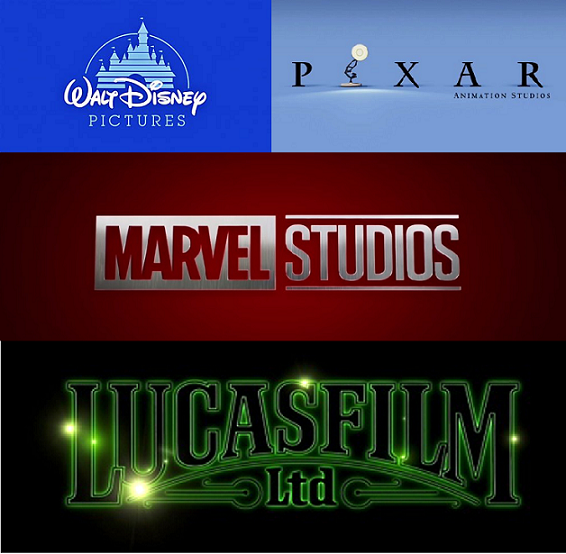 You’ve gotta give it up to Disney because they don’t leave anything dangling for too long. Just a week after a slew of new projects were announced at D23, Disney has now revealed a bunch of release dates to match. As usual, things are very busy at the Mouse House.

Of immediate note? Patty Jenkins’ Rogue Squadron film is completely removed from the schedule. This isn’t a shock as the film was essentially axed late last year due to creative differences. It seems Jenkins has moved on to Wonder Woman 3, but the door is still open to a return.

The untitled Marvel film originally set for February 16th 2024 has now shifted to September 6th 2024. We don’t know what that could be, but a sequel of some kind is likely. Perhaps Shang-Chi? Surely they’d like to get another of those in before the two big Avengers movies in 2025?

Disney also dated the newly-announced animated film Elio for March 1st 2024, plus the anticipated sequel Inside Out 2 for June 14th 2024.

Rachel Zegler and Gal Gadot’s live-action Snow White now has a date set for March 22nd 2024. And while we knew Barry Jenkins’ prequel Mufasa: The Lion King was coming in 2024, we now know it’ll be in the prime summer slot of July 5th.

UNTITLED DISNEY LIVE ACTION (Disney), previously dated on 8/11/23, is removed from the schedule

ROGUE SQUADRON (Disney), previously dated on 12/22/23, is removed from the schedule