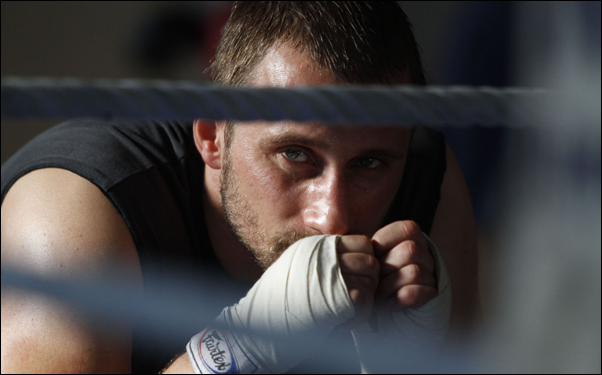 Be still my heart! You mean to tell me there was a chance we could’ve had my man crush Matthias Schoenaerts as the Dark Knight? And Ben Affleck got in the way? This is news I really did not need to know!

The info comes from Zack Snyder, who (shocker!!!) was giving an interview and the conversation turned to his work in the DCEU on Batman v Superman and Justice League. As we know, Affleck played Batman in both films, and was quite good at it even if the movies weren’t great. But there was a time when Affleck wasn’t sure he wanted the part, and during that stretch Snyder says he had Schoenaerts as a back-up plan…

“I was talking to [Schoenaerts] a lot about it,” said Snyder. “He never got in the suit, but I did a bunch of mock-ups with him because Ben [Affleck] was on the fence. I don’t blame him. Everyone should be on the fence when you’re asked to play Batman.”

Ugh. This just burns my soul. Schoenaerts is an incredible actor whose physical intensity is off the charts. It was his roles in Bullhead and Rust & Bone which showed his commanding presence, while films such as Far from the Madding Crowd and The Danish Girl revealed a more sensitive side. I don’t know how fans of Batman would’ve reacted to him being cast as Bruce Wayne, probably with a shit ton of negativity, but I would’ve been down for it. I’m still down for it. Somebody make this happen. He’s still due for a major superhero role someday, but I guess Netflix’s The Old Guard will have to do for now.

You can listen to the Snyder interview here.