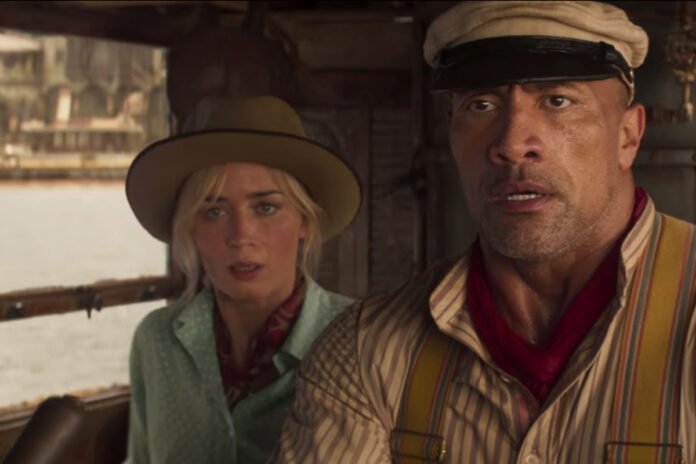 Disney has gone down this route before, making movies based on Disneyworld attractions. While the Pirates of the Caribbean films are the gold standard in terms of box office, others have not been quite as successful: Tomorrowland, The Haunted Mansion, and The Country Bears spring to mind. But with Jungle Cruise the expectation is that it will be huge, and how can it not be with Dwayne Johnson and Emily Blunt leading this voyage?

The new trailer for Jungle Cruise promising a fun, family-friendly adventure-comedy in the Jumanji style, which is obviously something Johnson is intimately familiar with. Trust me, Disney can only wish this film is as successful as the Jumanji franchise, or the aforementioned ‘Pirates‘.

Set during the early 20th century, a riverboat captain named Frank takes a scientist and her brother on a mission into a jungle to find the Tree of Life, which is believed to possess healing powers. All the while, the trio must fight against dangerous wild animals and a competing German expedition.