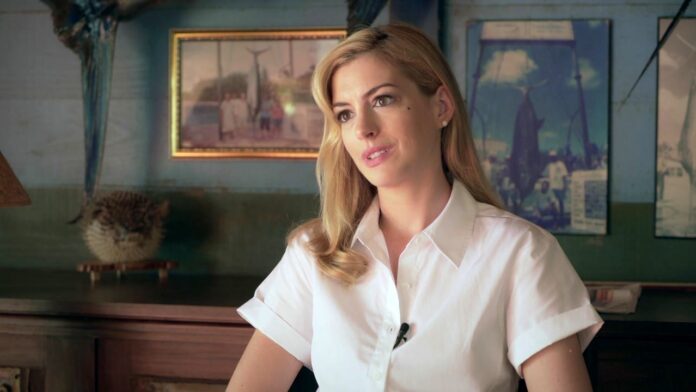 Doug Liman is probably best known for his big blockbuster films, such as Edge of Tomorrow, The Great Wall, and The Bourne Identity. But let’s not forget that early on in his career he made tiny indie flicks, including the awesome one-two punch of Swingers and Go. And now he’s going back to his roots, albeit in a different way, with a low-budget action flick titled Lockdown that has Anne Hathaway circling the lead.

Deadline reports Liman will direct Lockdown, a timely heist film/rom-com set during the current pandemic. The budget is said to be below $10M, which is a far cry from that deep space flick Liman is working on with Tom Cruise and Elon Musk.

Anne Hathaway is reportedly in talks to star, with Cillian Murphy also rumored for a role. The script is by Steven Knight, who recently worked with Hathaway on Serenity. Despite that, this might actually be good. Knight is a wildly inconsistent writer and he’s due to bounce back, I think.

Filming begins later this month and should go pretty quick considering the budget.