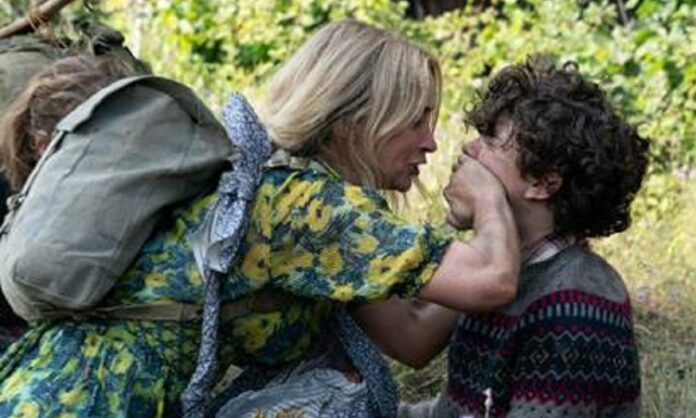 After a delay of more than a year due to COVID, A Quiet Place Part II isn’t staying silent. John Krasinski’s horror sequel opened with a powerful $58M, which is about as close to “business as usual” as it gets. This being the Memorial Day weekend, it does add a little something extra to the tally, but so what? These are great numbers for Paramount, who famously spent much of the last year unloading titles to streaming networks. It could also mean big things for Paramount+, which will have the film exclusively within the next 45 days. Adding in $22M overseas gives the film an $80M opening haul, which ain’t bad.

For the first time in what seems like forever, we had two huge studio films competing with one another. Disney’s Cruella couldn’t quite measure up to A Quiet Place Part II, earning $26.5M over the Memorial Day holiday.  While some are harping on the “low” number, this is another film that Disney made available via Disney+ Premier Access, and they aren’t releasing those numbers just yet. Emma Stone stars as Cruella de Vil in a 101 Dalmatians prequel of sorts, another one of Disney’s reclamation projects similar to Maleficent.