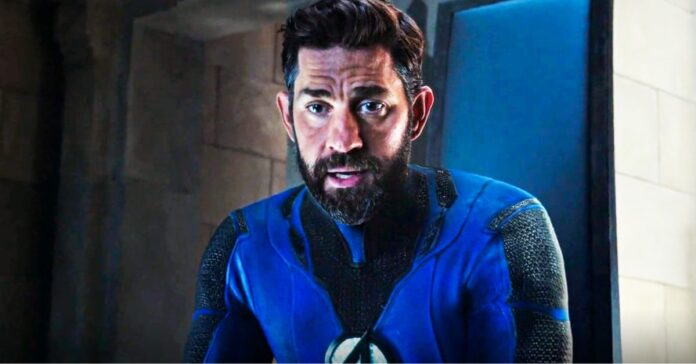 Marvel made a ton of announcements at San Diego Comic-Con last week, while also confirming where certain other projects fit on the MCU map. While revealing the full extent of the next few years, we learned that Fantastic Four would be the kick-off to Phase 6. That will be the final leg of what’ll be known as The Multiverse Saga, concluding with the two-part Avengers: The Kang Dynasty and Avengers: Secret Wars.

So there’s a lot of expectation heaped on Fantastic Four, especially after the atrocious 2015 movie from 20th Century Fox. Marvel’s Kevin Feige has lofty standards for it, as well, telling THR that the new film won’t be your typical origin story like all of the others…

He’s right. It’s been done, right? And Marvel has shown with their intro of Tom Holland’s Spider-Man in Captain America: Civil War that fans don’t need their hands held. We already know the story so there’s no need to show it again.

There are still lots of questions to be answered. Who will direct? And now that we’ve already seen John Krasinski play Reed Richards once in Doctor Strange in the Multiverse of Madness, will he return? The smart money says “no” and it was a one-time thing to jolt the fans.