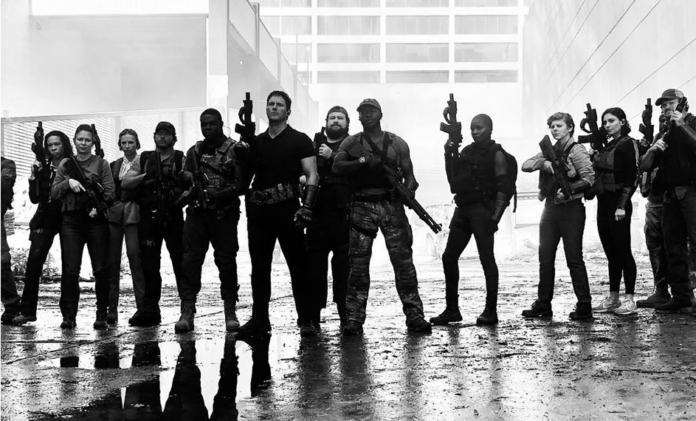 With theaters largely empty last summer, Netflix picked up the blockbuster slack with a string of high-octane action flicks. It seems that Amazon noticed the success of their rival and are looking to do the same this summer by acquiring the rights to The Tomorrow War, the sci-fi thriller led by Chris Pratt.

Amazon Studios has picked up the distribution of The Tomorrow War, and will debut it on July 12th. Chris Pratt stars as leader of a band of soldiers pulled from different eras and transported into the future to battle an alien invasion. The film is directed by Chris McKay, best known for his work on The Lego Batman Movie.

“I’m so proud of this incredible cast and crew who worked under challenging circumstances to create a unique, original sci-fi action movie… something that’s increasingly rare,” said McKay. “Watching this team of actors and artisans effortlessly blend action, horror, comedy, and drama was a dream come true for me … and I hope will thrill audiences this summer.”

Also in the cast are Yvonne Strahovski (Chuck) and Betty Gilpin (The Hunt), two women I’d want fighting by my side any day, plus JK Simmons, Sam Richardson, Edwin Hodge, Theo Von, and Mary Lynn Rajskub.