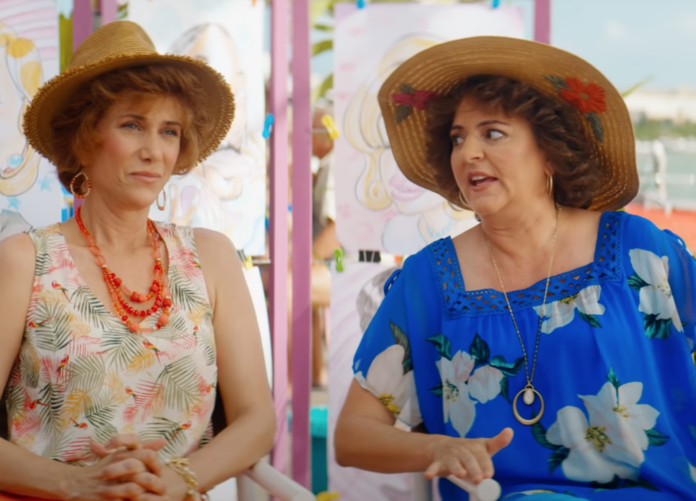 It looks like Barb and Star are going to Disney! Deadline is reporting that Bridemaids and Barb and Star Go To Vista Del Mar masterminds Kristen Wiig and Annie Mumolo are working together once again. This time the comedic duo will work with Disney to make a live action evil stepsisters film.

The upcoming musical comedy “re-imagines the Cinderella classic from the point of view of her infamous evil stepsisters. Spanning their early childhood through the marriage of their universally beloved stepsister and beyond, we follow Anastasia and Drizella Tremaine as they struggle to uphold their family’s legacy.”

Disney is keeping mum whether or not Wiig or Mumolo will appear in the film, though the stepsisters themselves will be played by younger actresses. The pair first worked together in the Groundlings Theater before eventually writing the Oscar nominated script for Bridesmaids. In February, the pair wrote and starred in the critically acclaimed Barb and Star Go To Vista Del Mar.