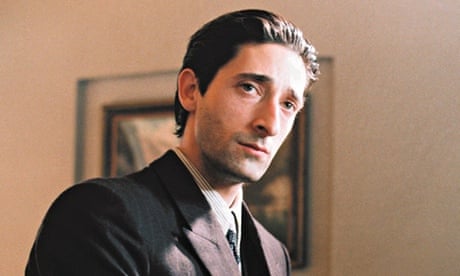 We haven’t heard much about Adam McKay’s HBO series about the Los Angeles Lakers since it was announce a couple of years ago. A lot of that has to do with COVID-19 putting a halt to many productions throughout 2020, but that’s beginning to change now, and a key role in the show has now been filled by Oscar-winner Adrien Brody. He better step his hair game up. 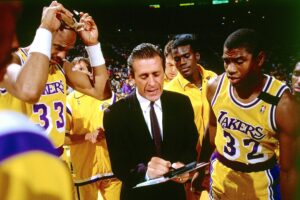 Riley helped lead the Lakers to four NBA Championships, but it was his cool, stylish public persona and emphasis on fast-break basketball that really set him apart.