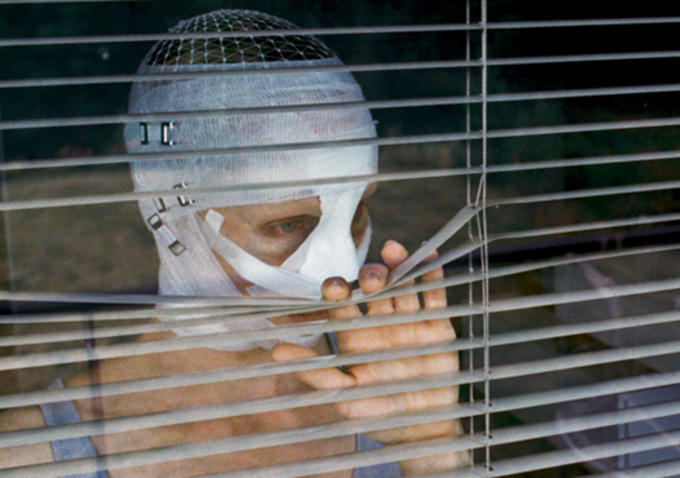 American remakes of acclaimed foreign films is nothing new, but yeah, it can sometimes be frustrating when they’re extremely recent. Such is the case with Veronika Franz and Severin Fiala’s psycho-horror Goodnight Mommy, a genuine creep-fest that arrived in 2014. However, it is what it is and the film is indeed being remade. The good news is that the mom role will be played by Naomi Watts. Thumbs up for that.

Variety reports that Amazon Studios is developing an English-language remake of Goodnight Mommy with Naomi Watts set to star. Directing the film will be Matt Sobel (Take Me to the River) from a script by Kyle Warren. 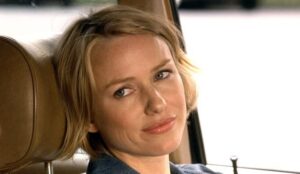 Goodnight Mommy centers on twin brothers sent to live with their mother, whose face has been completely bandaged after a surgical procedure. When the boys start noticing odd behavior from her, they begin to wonder whether this person is actually an imposter.

Don’t watch it if you ever want to have children.

So here’s the thing: while I’m predisposed to hating this news, Goodnight Mommy is a film that might work really well from an American point of view. Some of its ideas about motherhood, abandonment, and so forth are easily adaptable to different cultures. I’m curious to see where this goes.