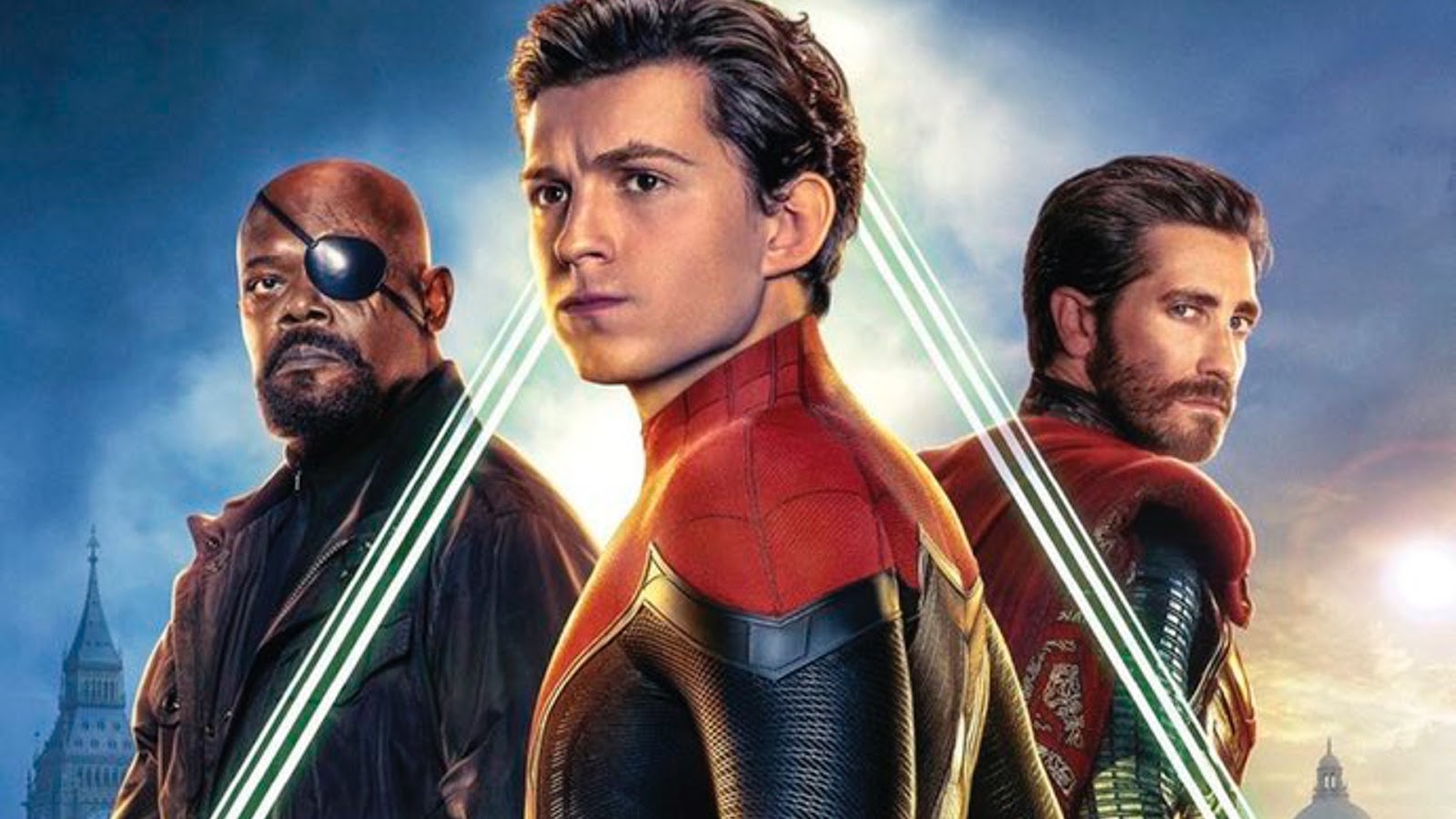 Say what you want about Marvel’s re-release of Avengers: Endgame, but that shit helped push them ahead of Avatar as the top-grossing movie of all-time. So it was a success, even if the extra features were pretty lousy, and it may have set an example of what’s to come. Now, a new rumor says Sony and Marvel are planning a re-release of Spider-Man: Far from Home that will include never-before-seen footage.

Far from Home already has the distinction of being Sony’s highest-grossing movie ever with $1.1B, surpassing Skyfall.  The re-release will reportedly drop on August 30th and run until September 5th and will include unseen footage as a Director’s Cut. Don’t be surprised if we get the “Peter’s To-Do List” footage that director Jon Watts said would be turned into a short film.  It’s possible other bonuses from the upcoming Blu-ray release will be part of the re-release, as well.

We may see this be the pattern from here on out for Marvel Studios flicks as audiences are clearly willing to shell out more dough for a few extra minutes. As long as they make those extras worth it, the sky’s the limit.