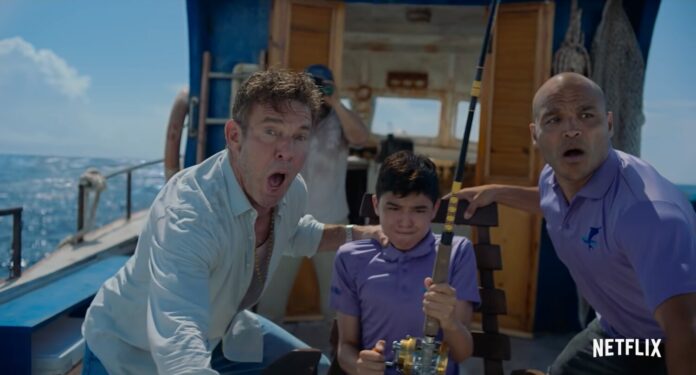 Sports underdog stories are a staple of the movie business, but how many have you seen about sport fishing? It’s more exciting than it sounds, as based on the true story behind Blue Miracle, a Netflix drama starring Dennis Quaid, no stranger to films about the longshot overcoming the odds.

Directed by Julio Quintana, who also co-wrote the script, Blue Miracle centers on the kids of Casa Hogar, a Mexican orphanage struggling in the wake of a terrible hurricane that hit the  Cabo San Lucas area. Dennis Quaid plays a two-time fishing champion who leads the team, comprised of people with little to no experience in sport fishing or boating, on a miraculous, inspirational journey to win the world’s largest tournament in hopes of saving their home.

The incredible true story of Casa Hogar, the Mexican boys home that entered the world’s biggest fishing tournament to save their orphanage.