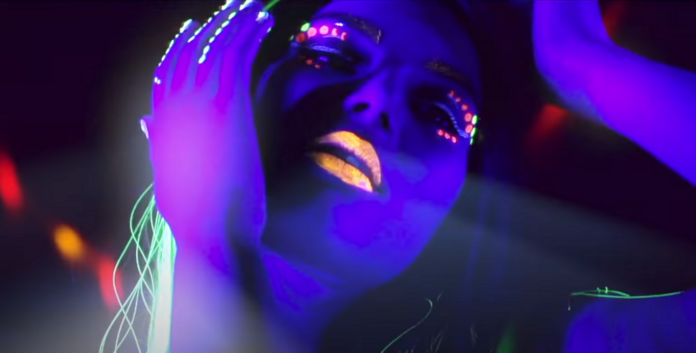 I don’t know if we’re supposed to take seriously Neil Burger’s latest sci-fi film, Voyagers, but I found myself chuckling at how ridiculous it is. The sight of Colin Farrell escorting a bunch of stone-faced kids into space, then raising them into emotionless, drugged-out teens only to have it devolve into chaotic debauchery is just so rich that I can’t wait to see it for myself.

With the future of the human race at stake, a group of young men and women, bred for intelligence and obedience, embark on an expedition to colonize a distant planet. But when they uncover disturbing secrets about the mission, they defy their training and begin to explore their most primitive natures. As life on the ship descends into chaos, they’re consumed by fear, lust, and the insatiable hunger for power.