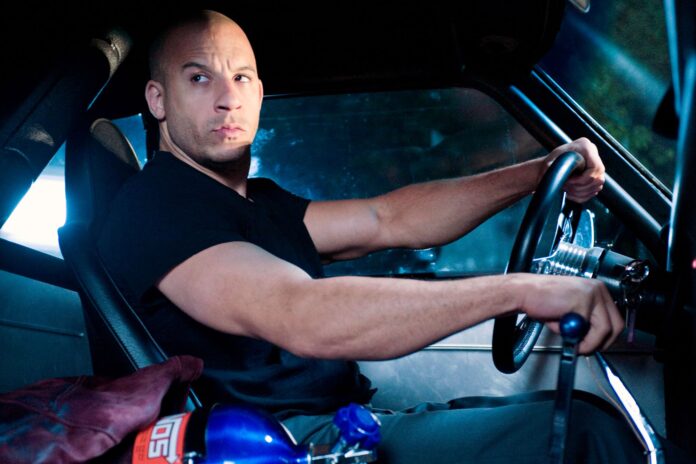 Vin Diesel is getting his kids into the Fast & Furious business. Not only does his daughter Similce voice a character in the animated Spy Racers series on Netflix, but now his son Vincent Sinclair will have a role in F9, playing a younger version of Dominic Toretto.

A cople of sources on this one. It originated with TMZ, but has since been backed up by EW that 10-year-old Vincent Sinclair will play young Dom Toretto in F9. The film is going deep on the Toretto line as John Cena is set to play Dom’s previously-unknown brother, Jakob, who looks to be a villain. Since Jordana Brewster plays Dom’s sister Mia, might we also have an actress to play a younger version of her?

F9 opens on June 25th with Justin Lin behind the camera and everybody we know and love from the previous films returning.