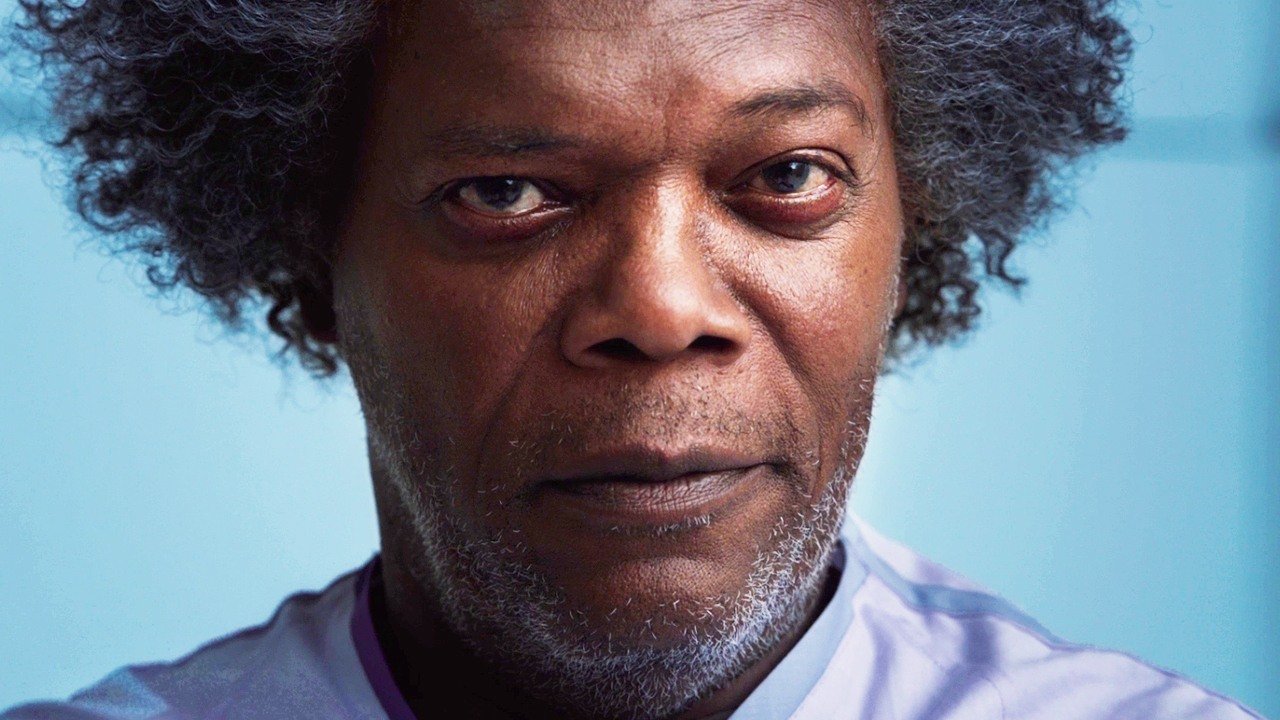 Oh man, 2019 is going to start off with a bang and I can only hope the year doesn’t peak early. M. Night Shyamalan’s Glass is one of the most anticipated movies of next year, as the director finishes what he started with his superhero subversion drama, Unbreakable, and shockingly continued with 2016’s Split, a sequel nobody saw coming.

A new trailer for Glass catches us up with the combined casts of the two prior films, beginning with Samuel L. Jackson as physically fragile genius/mass murderer Elijah Price aka Mr. Glass, who is joined in his incarceration by his old nemesis, indestructible hero David Dunn, once again played by Bruce Willis, and then by James McAcoy as Kevin Wendell Crumb aka the split personality villain known as The Horde.  Also joining the cast are Sarah Paulson as a therapist specializing in people who think they have superpowers (Can we just assume she’s doomed? She is, right?), and Anya Taylor-Joy reprising her Split role as Casey Cooke, who survived being kidnapped by Crumb.

Holy crap this trailer’s got me amped up. From Glass teasing a supervillain teamup, to Crumb’s animalistic sprint across the hospital, to Glass’s mother saying “They always underestimate the mastermind” through a proud/evil smirk, this is Shyamalan giving fans what they’ve been waiting nearly two decades for. It can’t get here soon enough, and I hope to see the bad guys come away victorious. Is that wrong? I always root for the bad guys, though.