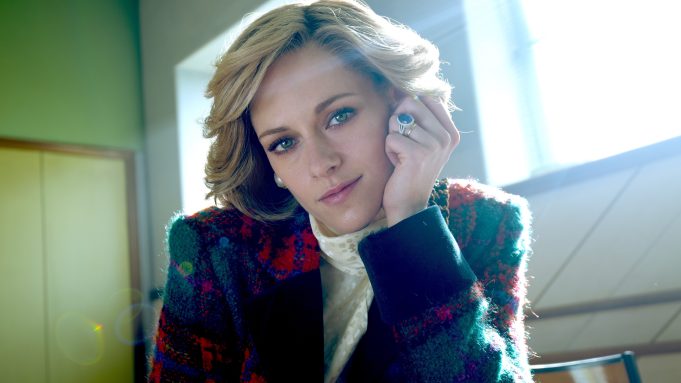 Kristen Stewart’s Princess Diana has found her prince. As a new image of Stewart as the popular Princess Di emerges, word arrives that Poldark actor Jack Farthing has joined the cast of Spencer, playing Prince Charles.

Charles and Diana were married for 25 years until 1996. She was killed in a tragic accident just one year later.  Spencer, which is directed by Pablo Larrain (Jackie), centers on just one weekend in their relationship, however, it’s a crucial one. During a weekend getaway with the royal family at Norfolk’s Sandringham estate, she makes the decision to get a divorce from Charles, as rumors swirl about various affairs. 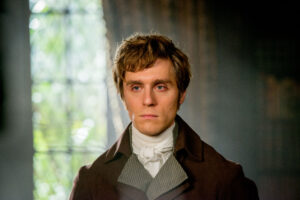 Also in the cast are Sally Hawkins, Timothy Spall, and Sean Harris. Steven Knight (Locke) wrote the screenplay. Spencer is expected to open this fall. The production has just moved to the UK for the final leg of shooting.