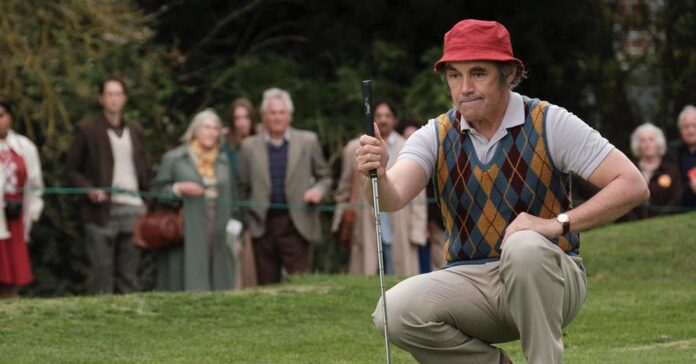 Phantom of the Open director Craig Roberts and writer Simon Farnaby are no strangers to show business. Roberts broke out at the age of 20 in Richard Ayoade’s indie darling Submarine and has since been in such films as Jane Eyre, The Fundamentals of Caring, Neighbors and 22 Jump Street. He wrote and directed 2019’s Eternal Beauty.

Farnaby made a name for himself with the British sketch comedy kid’s series Horrible Histories, before moving on with the same improv group to make Ghosts (which just had a successful remake in the US). He also co-wrote the highly regarded Paddington 2. With two such distinguished careers, one would assume it was easy for both to decide to join Phantom of the Open. In reality, they both found the project in a roundabout way.

I sat down with Craig Roberts and Simon Farnaby to discuss why Farnaby felt he needed to literally write the book about famed golfer Maurice Flitcroft before he wrote the movie and why Roberts almost didn’t do the project. We also discussed why Mark Rylance and Sally Hawkins bring magic to every role they take and what valuable lesson Clueless director Amy Heckerling taught Roberts.

Watch my interview with Craig Roberts and Simon Farnaby. Phantom of the Open is released June 3rd.