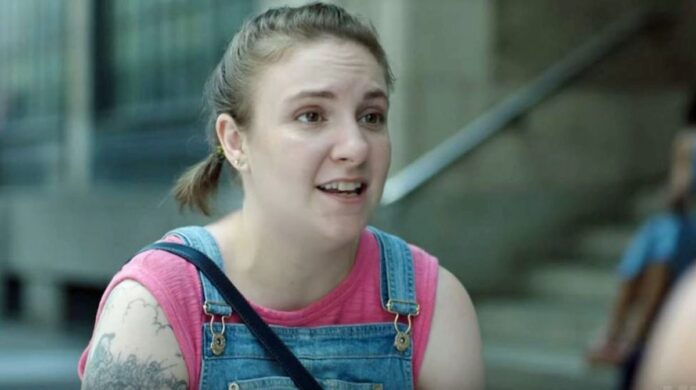 Like Lena Dunham or not, and a lot of people would say “not”, she’s come a long way from her directorial debut, Tiny Furniture, eleven years ago. That film helped establish the “mumblemore” movement that took the indie scene by storm, leading to her creation of the HBO series Girls. Dunham has been pretty quiet since the show ended, but now we know she’s quietly been working on her next movie, and it’s already completed.

“I made my last feature film 11 years ago in my family home with just a few close friends,” said Dunham. “It’s a testament to FilmNation and my incredible producers, cast, crew, and – especially – my COVID-19 compliance team that this experience felt just as intimate and creatively free.”

“This story is incredibly personal to me and a continuation of my career-long mission to create a free dialogue around the complexities of female sexuality and to turn the idea of the ‘likable’ female protagonist on its head — and you can’t do that in this business on any scale larger than your mother’s living room without forward-thinking partners. I feel very lucky.”

Dunham recently had a small role as Gypsy in Once Upon a Time in Hollywood, and appeared in comedy The Stand-In.

Whatever Sharp Stick turns out to be, rest assured that Dunham’s haters and fans have already decided on it one way or another.