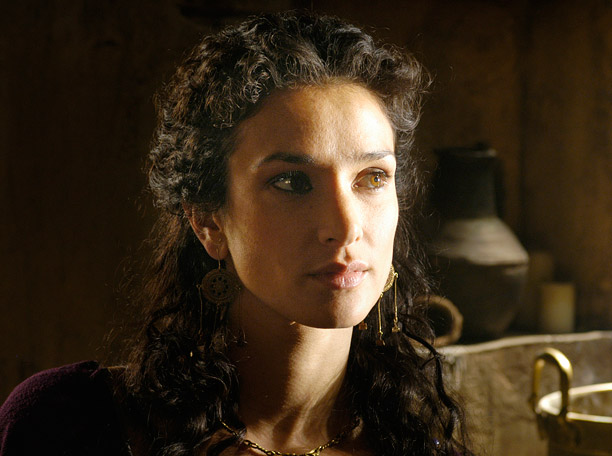 Can I just say that I’m a gigantic fan of Indira Varma? She’s absolutely great in everything, whether as Niobe in HBO’s Rome or Ellaria Sand in Game of Thrones. She even voiced one of my favorite characters in Dragon Age: Inquisition. And now Varma is joining the Star Wars universe as part of the Obi-Wan Disney+ series.

Variety reports Indira Varma will join Ewan McGregor in the upcoming Obi-Wan series for Disney+. Who is she playing? That’s a secret, of course, but Varma isn’t the kind of actor you bring in for just a scene or two.

The series will shed some light on Obi-Wan Kenobi and what he was doing on Tatooine between the events of Revenge of the Sith and A New Hope.

Production on Obi-Wan is expected to begin later this year, with Deborah Chow directing episodes. As for Varma, she can be seen right now in the drug war drama, Crisis.