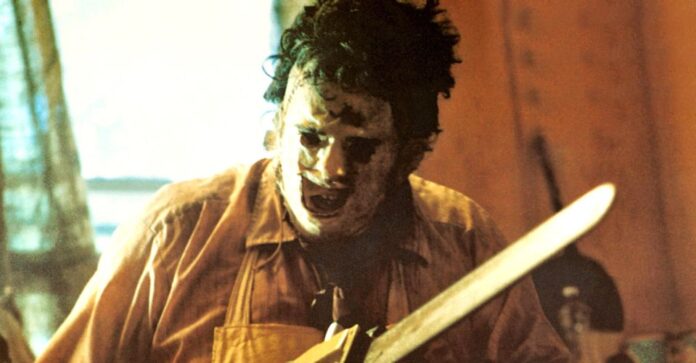 Back in 2019, Evil Dead remake director Fede Alvarez was announced to be turning his attention a new Texas Chainsaw Massacre. Honestly, it was tough to get excited about considering the number of attempted remakes and sequels, including Leatherface just a few years ago. Well, here’s something that might make it a little more interesting to fans of the franchise, because it will have a direct connection to Tobe Hooper’s classic.

Alvarez told BloodyDisgusting that his new Texas Chainsaw Massacre film will be a direct sequel to Hooper’s 1974 horror classic. The film will be directed by David Blue Garcia from a Chris Devlin script. Garcia came aboard after the previous directors, the Tohill Bros., were fired just one week into shooting.

“It is a direct sequel, and it is the same character. It is old man Leatherface,” said Alvarez. “Everything is classic, old school gags. A lot of the approach that we had with ‘Evil Dead’ – never VFX, to do everything on camera. It’s a very old school approach to filmmaking. Vintage lenses… it’s very similar to the original film.”