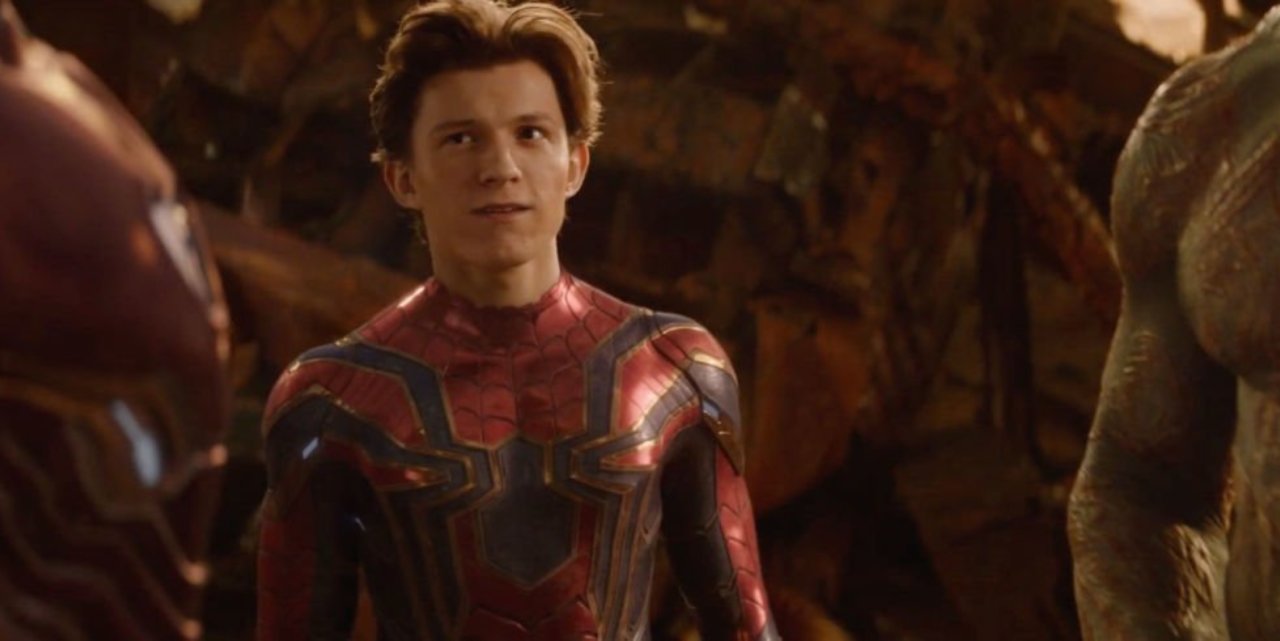 The Avengers: Infinity War marketing machine is cranking into high gear, and with it you’re going to have to make a decision. Do you want to go into the movie seeing as little as possible? Or are you going to take in all of the clips and TV spots that will be going around the next few weeks? Time to decide.

Marvel has dropped a killer new TV spot that takes place mostly in Wakanda as Black Panther , his forces, and the Avengers gather to defeat Thanos. Titled “Chant”, the teaser has the Wakandans leading a battle cry as they prepare to face their powerful foes. The teaser is about a minute long and is full of new footage. My favorite part doesn’t include any fighting, though. It’s near the end when Okoye jokes with T’Challa about opening up Wakanda to the outside world.

Next up is a brief clip that is an extension of the school bus scene that has been in virtually all of the trailers and TV spots. It features Tom Holland’s Peter Parker asking his buddy Ned (Jacob Batalon) to cause a distraction so he can change into his Spider-Man costume and swing into action. It’s only about 30-seconds long (the rest is stuff we’ve seen before) but surprisingly thrilling. If the rest of the movie is like this we’re going to need a cigarette to relax afterwards. 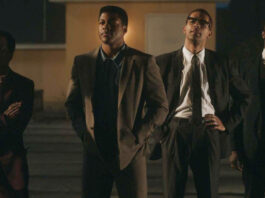 ‘F9: The Fast Saga’ Super Bowl Spot Gets Han Back Behind...