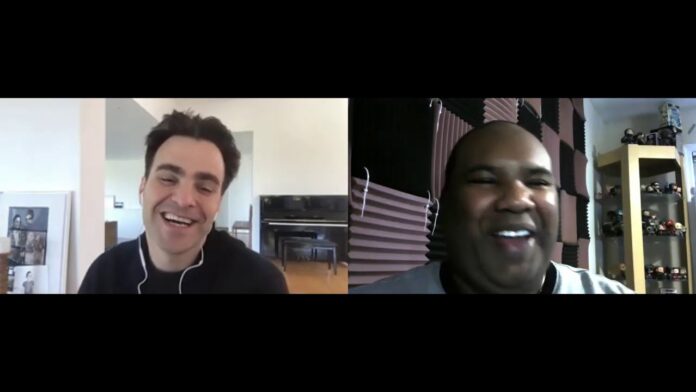 Two decades after Steven Soderbergh’s Traffic took a macro look at the war on drugs, there’s a renewed interest by Hollywood in exploring the latest drug epidemic; opioids. While there have been multiple films over the last few months tackling this ongoing issue, it’s Nicholas Jarecki’s Crisis that looks at it from many different angles, from the streets to the homes and to the boardrooms.

Written and directed by Jarecki, Crisis follows multiple storylines surrounding the opioid epidemic, looking at how corporate corruption intersects with drug traffickers, federal agents, scientists, and the addict who may have gotten hooked through no fault of their own. Jarecki assembled a tremendous cast that includes Armie Hammer, Evangeline Lilly, and Oscar winner Gary Oldman.

I’ve been a fan of Jarecki since before his breakthrough film, 2012’s financial world thriller Arbitrage. He sortof had to angle his way into the business, and did so by writing a book about other directors, one of which was Oscar-winning filmmaker James Toback. Jarecki made his directorial debut on 2005’s The Outsider, which was about Toback’s 12-day filming of When Will I Be Loved.

Crisis marks Jarecki’s first film in nearly a decade, but it’s also the biggest project of his career, one that combines aspects from many different genres.  In my interview with Jarecki, we talked about the long wait between films, his interest in wanting to tell such an all-encompassing story about the opioid crisis, and the kind of help he needed in putting such a stunning ensemble together. Here’s a hint: start with Gary Oldman and the rest shall follow.

Crisis is available in theaters and digital now. Check out my review here and the interview with Jarecki below!