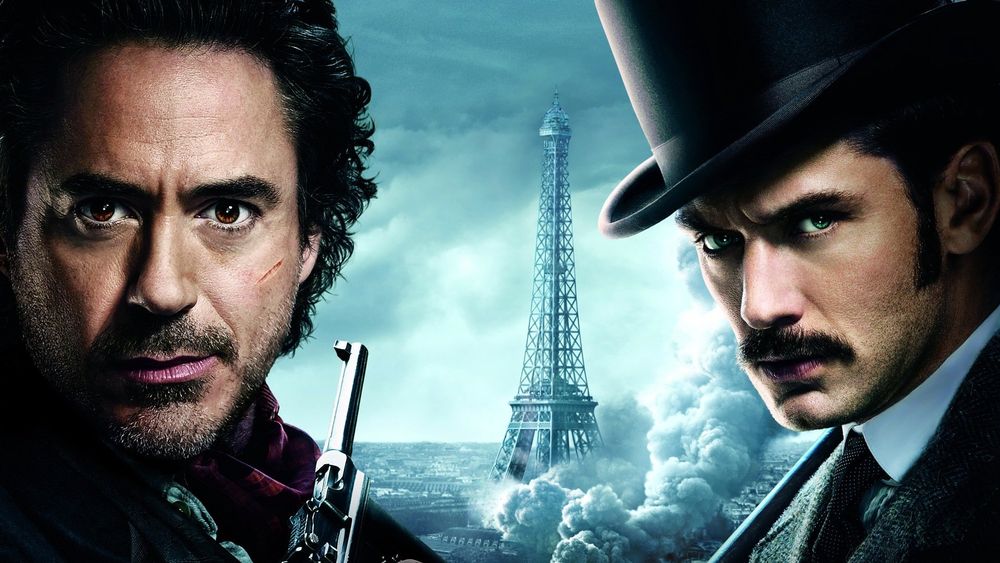 Y’know how Bohemian Rhapsody surprised everybody by earning over $900M and winning Rami Malek an Oscar? None of that would’ve happened without Dexter Fletcher, who swooped in to rescue the project after Bryan Singer crapped out. He then went on to direct the Elton John biopic Rocketman, which has also done incredibly well, earning the filmmaker some career-best reviews. He can pretty much do what he wants right now, and it turns out that means taking on his biggest film yet, Sherlock Holmes 3.

Fletcher is in talks to direct Robert Downey Jr. and Jude Law in Sherlock Holmes 3. He’ll be taking over from Guy Ritchie, who directed the first two movies, the last of which was 2011’s Sherlock Holmes: A Game of Shadows. A third film has been talked about and teased many times over the years, but with Downey getting so busy (and wildly expensive) thanks to his Marvel role as Iron Man, it was tougher to carve out a window of time. That’s no longer an issue.

I wouldn’t call Fletcher the most stylish director in the world, but he’s efficient and can adapt to pretty much whatever is in front of him. He’ll make a solid Sherlock Holmes movie that will look as much like what Ritchie did as possible.