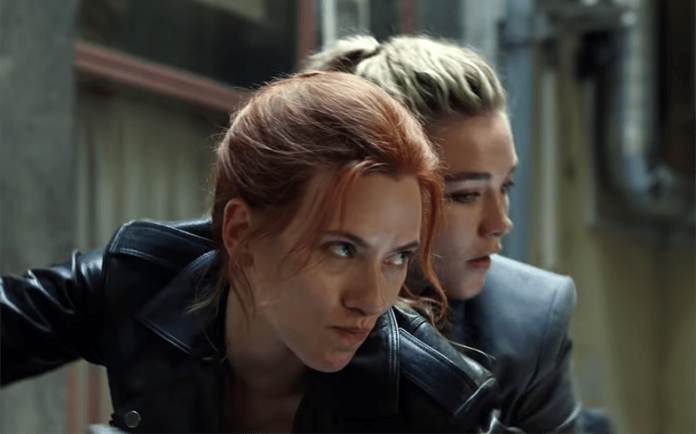 I don’t think anybody believed for a second that Black Widow would arrive in May, as Disney has been saying. The anticipated Marvel film has been punted around for a year ever since the COVID-19 breakout, and for casual viewers paying attention it made no sense that they didn’t just shift to a Disney+ rollout the way Disney had done for Mulan and Raya and the Last Dragon. Well, True Believers, you turned out to be right in the end.

Disney has moved Black Widow to July 9th, but it won’t just be in theaters. It will instead be released simultaneously in theaters and on Disney+ through Premier Access, meaning you’ll likely pay $29.99 to see it from home.

So what else does this mean? Well, the Black Widow box office likely just took a massive hit. However, we should note there’s no metric for a Marvel film on Disney+ so it could kick some serious ass. We just don’t know. This being the first Marvel feature since 2019 you can bet people will do whatever they can to see it, whether in theaters or the comfort on their homes.

Scarlett Johansson stars in Black Widow, in a story that explores her Russian past and that of her family, played by Florence Pugh, Rachel Weisz, and David Harbour. Cate Shortland is behind the camera.

The question now is what this means for the future of Marvel Studios features. Is this what we can expect from the rest of Phase 4?