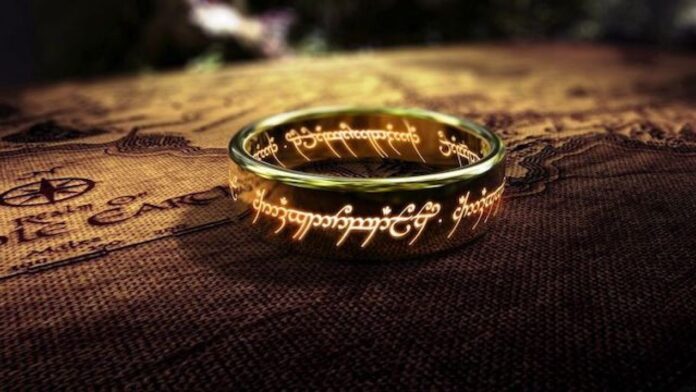 There’s already quite a bit that we know about Amazon’s billion-dollar Lord of the Rings series, such as the cast, and the setting which is in the Second Age, making it basically a prequel to Peter Jackson’s movies. We also know that Jurassic World: Fallen Kingdom‘s J.A. Bayona is directing the first two episodes. But what happens after he’s gone? That’s one question that has lingered until now.

Amazon has revealed that Wayne Che Yip will take over as director on Lord of the Rings once Bayona has completed his episodes. Yip is a veteran TV filmmaker, having worked on such shows as Preacher, Hunters, the British version of Utopia, and Doctor Who. He’s a known commodity at Amazon since he also helmed multiple episodes of the upcoming fantasy series, The Wheel of Time.

“It is a true honor to be invited into the world of Tolkien by J.D. & Patrick and Amazon Studios,” said Yip. “Every day I look forward to working with the incredible team here in New Zealand as we humbly contribute to the legacy of the greatest stories ever told.”

Lord of the Rings has yet to be given an official release date for the first season.

SYNOPSIS: Amazon Studios’ forthcoming series brings to screens for the very first time the heroic legends of the fabled Second Age of Middle-earth’s history. This epic drama is set thousands of years before the events of J.R.R. Tolkien’s The Hobbit and The Lord of the Rings. Beginning in a time of relative peace, the series follows an ensemble cast of characters, both familiar and new, as they confront the long-feared re-emergence of evil to Middle-earth. From the darkest depths of the Misty Mountains, to the majestic forests of the elf-capital of Lindon, to the breathtaking island kingdom of Númenor, to the furthest reaches of the map, these kingdoms and characters will carve out legacies that live on long after they are gone.