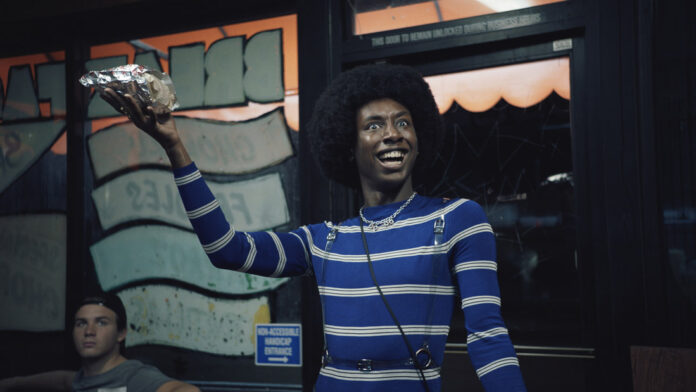 As the virtual Sundance Film Festival continues on, a film that helped kick-off last year’s event is receiving a new trailer. Summertime, the followup from Blindspotting director Carlos Lopez Estrada, continues his passion for spoken word, although in this case, it’s through two dozen L.A. poets as they enjoy another hot summer day in the city.

The film is told through a series of interconnecting vignettes, as Los Angelenos party, find love, get famous, deal with bigotry and hatred, all through poetic verse. There’s a lot of poetry in this trailer’s footage, and yet I still think they’re trying to obscure just how much there actually is. If you found that aspect of Blindspotting annoying, you won’t like it here, either.  Although, I’ll say that Daveed Diggs-led film did a better job of weaving it into a powerful, cohesive narrative with a clear theme. Not so much here.

As you can probably tell, Summertime didn’t work for me. I’m actually kinda curious about seeing it again away from the festival bubble. It was the Opening Night film last year and we were all super excited, and maybe my expectations were too high? The film opens this summer, naturally.

Review: ‘Raya And The Last Dragon’