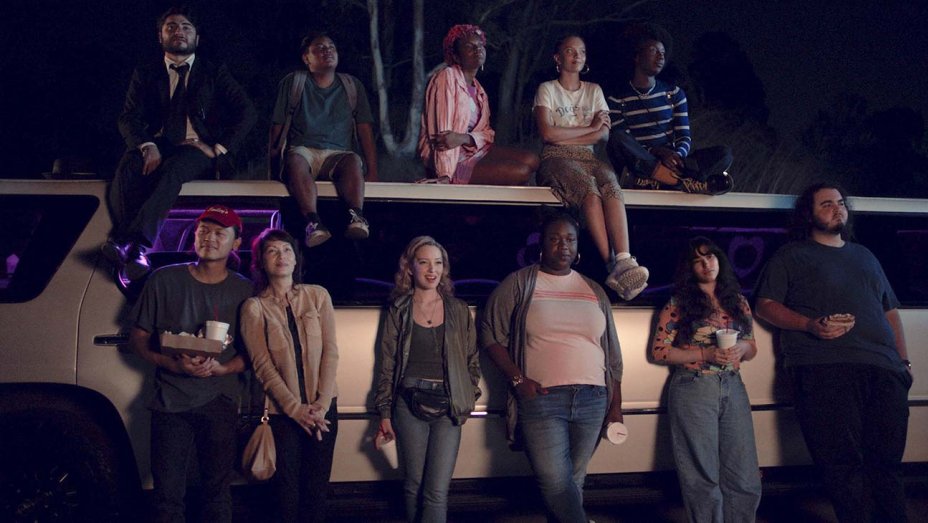 The freestyle verse of Carlos Lopez Estrada’s powerful, racially-charged Blindspotting lit up Sundance on Opening Night a couple of years ago. It’s clear the festival’s producers had similar hopes for his spoken-word followup, Summertime, but they couldn’t bar the doors fast enough to keep viewers from fleeing this poetry slam from Hell in which 25 Los Angeles wordsmiths vocalize their momentary troubles in increasingly insipid vignettes.

They are buoyantly told vignettes, mind you. Estrada’s camera swoops in and out of each loosely-connected tale, sweeping through Venice Beach, Eagle Rock, the Hollywood Hills.  The subjects make up a colorful and diverse mix of poets of under-represented backgrounds: black, white, LGBTQ, Latin, all trying to find their voice  while faced with such insurmountable challenges as their favorite restaurant closing down.

It’s clear what Estrada and his young stars are aiming for. They represent as stereotypes and more often than not live up to any label being attached to them. Their troubles are projected as shallow, but underneath is meant to be something deeper that leads us to believe them to be people of many layers. In the case of Tyris, a flamboyant, busted-fro-having kid who spends his days acting like an asshole at restaurants and giving bad Yelp reviews, he’s hiding deep pain from being rejected at home. But like with all of the many voices heard in this film, we don’t see what he’s going through, his revelation means nothing, and he still projects as a jerk with too much time on his hands. 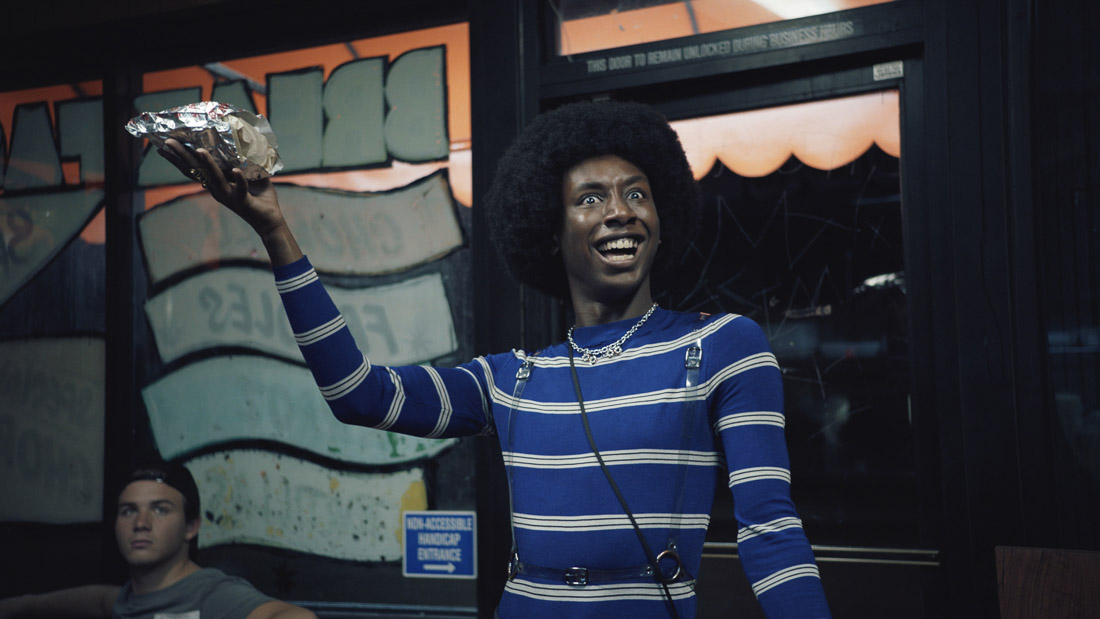 And Tyris’ narrative is one of the more thorough this hasty film has to offer. Others cope with fleeting bouts of heartache and struggle, of familial and societal pressures we don’t see but are expected to feel.  In another grating scene, a young woman stalks a boy we think is her boyfriend, believing him to be cheating on her with a tall, leggy blonde. Much like Tyris, she’s quick to pass judgment on things she is ignorant of, and spends the next few minutes dropping verse about all of her insecurities.

With so many snapshots, some strike a stronger chord than others and usually due to Lopez’s dynamic music video style. In one, a young Latina woman eager to break out of her mother’s shadow visualizes a choreographed dance number by women dressed in fiery red dresses, the very color her mother warns her against wearing.  Another simply-told scene finds two friends, about to be separated by one’s journey to college, reminiscing about their upbringing in a neighborhood few truly escape from.

Oddly, Estrada turns his attentions away from the troubles connecting so many of the characters and follows rappers Anewbyss and Rah, who go through the entire life cycle of a music career in the span of a day. It’s true that anything can happen in the City of Angels but even here these mediocre lyricists with their canned beats would be laughed off the street from which they hustle to fund a mixtape. Within minutes they have a producer, are putting together an album all about their mommas, and selling out a live concert before turning up at a hamburger joint (hamburgers are a recurring plot point!) to remember how things used to be. 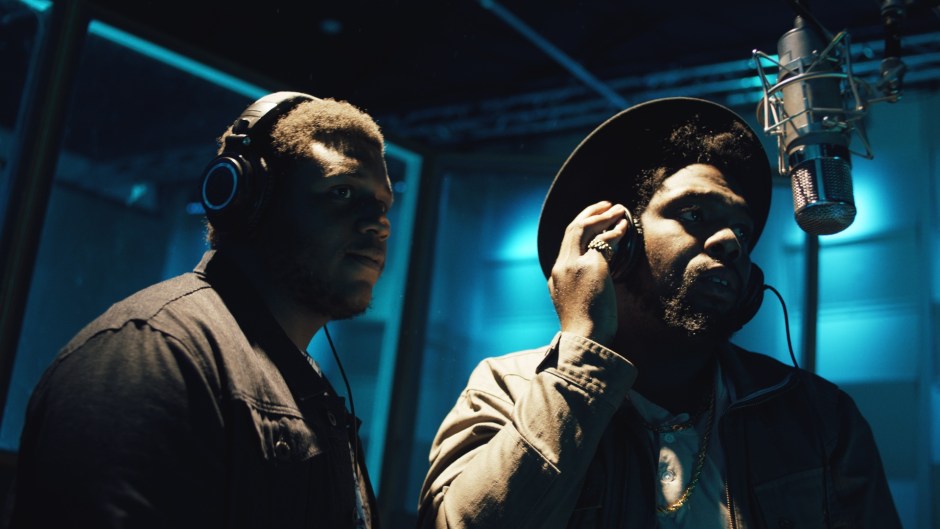 But the true standout, of which Estrada would’ve been better served building an entire film around, involves Marquesha Babers as an overweight woman hiding her pain behind a bright smile and upbeat demeanor. Instructed by her ridiculous book-peddling therapist to just confront her demons, Marquesha takes another sad woman under her wing with a simple invitation for a meal, which turns into a wild limousine-riding adventure that ends with Marquesha cutting loose a verbal barrage on the man who body-shamed her years earlier, sending her life into a tailspin. It’s a killer moment, one drawn from a deep well of pain and anger, and puts to shame the shallowness of everything that comes before it. Summertime might work for those who are more forgiving of the thin observations and childish verse (“I’ve got a pocket full of dreams” one exclaims repeatedly), but others will feel like they’re trapped in a bad open mic night.