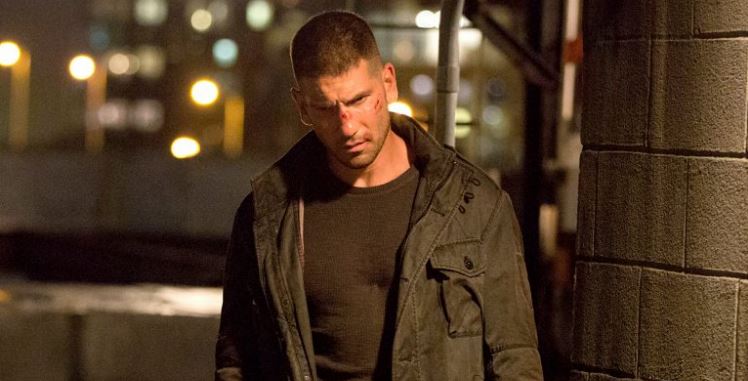 Well, we saw this coming, didn’t we? No need to beat around the bush then; Netflix has gone ahead and canceled The Punisher and Jessica Jones.  This completes the total excising of Marvel from Netflix’s lineup.

So much for all of the lip service going around about the possibility of more Marvel on Netflix. That shit ain’t happening, at least not anytime soon. The Punisher‘s second season, which we all felt had the stink of death all over it, was just released some weeks back. Jessica Jones’ third and final season airs later this year.  Here’s the official statement from Netflix:

“Marvel’s The Punisher will not return for a third season on Netflix. Showrunner Steve Lightfoot, the terrific crew, and [the] exceptional cast including star Jon Bernthal, delivered an acclaimed and compelling series for fans, and we are proud to showcase their work on Netflix for years to come.”

“In addition, in reviewing our Marvel programming, we have decided that the upcoming third season will also be the final season for Marvel’s Jessica Jones. We are grateful to showrunner Melissa Rosenberg, star Krysten Ritter, and the entire cast and crew, for three incredible seasons of this groundbreaking series, which was recognized by the Peabody Awards among many others.”

“We are grateful to Marvel for five years of our fruitful partnership and thank the passionate fans who have followed these series from the beginning.”

While some have held out hope these shows, including Daredevil, Luke Cage, and Iron Fist, could resurface on Disney+, the current deal won’t allow any of these characters to be used anywhere else until 2020. So scrap that idea, and it’s just more fuel behind Disney’s decision to pull all of their content from Netflix in the future. Even Captain Marvel will skip streaming and go straight to Disney+. But don’t get it twisted; the cancellation of Marvel’s shows appears to be totally Netflix’s decision, and judging by some ratings data they were justified in doing so.

Jon Bernthal clearly saw this coming, and must’ve had this post queued up and ready to go for the announcement…

View this post on Instagram
To all who have served. All who know loss. All who love and understand Frank and his pain. It has been an honor to walk in his boots. I’m endlessly grateful to the comic fans and the men and women of the Armed Services and law enforcement community who Frank means so much to. Thank you to the USMC and all the wonderful soldiers who trained me. Go Hard. Be safe.
A post shared by Jon Bernthal (@jonnybernthal) on Feb 18, 2019 at 7:49am PST