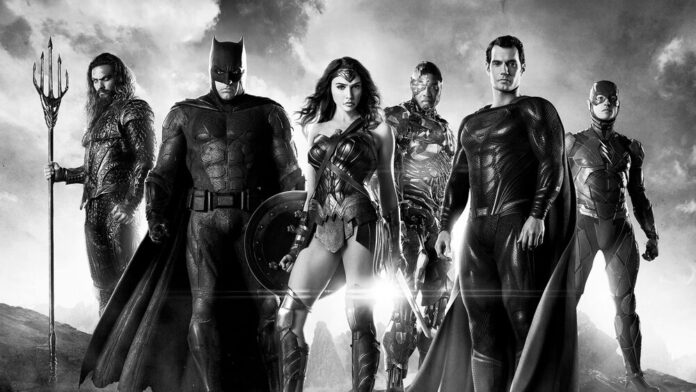 Zack Snyder’s Justice League is right around the corner. The infamous “Snydercut” of the filmmaker’s superhero movie, which he never got to complete due to a family tragedy, is expected to arrive in March and fans are eagerly to see what he can do with the $70M budget and four-or-five hour runtime, believed to be in a series format. But, hold on, because Snyder now says that’s no longer the case and he intends for it to be a movie.

Answering fan questions on his social media platform of choice, Vero, Snyder revealed that Justice League isn’t a series anymore, but a “one shot”, meaning a film.

Okay, until Warner Bros. makes this official, take it with a grain of salt. Obviously, Snyder would know the plan for his own movie, but he could be talking about what his intentions for it are, not necessarily how it’ll be presented on HBO Max. That isn’t up to him.

Then again, with a lot of buzz swirling about an R-rated cut of the film that plays theatrically, perhaps something has indeed changed.

Snyder confirmed that an official poster for Justice League is coming “soon”, and that should be when we get something concrete on a release strategy. I also have to think they’ll change the title. They’re not going to call it Zack Snyder’s Justice League, are they?