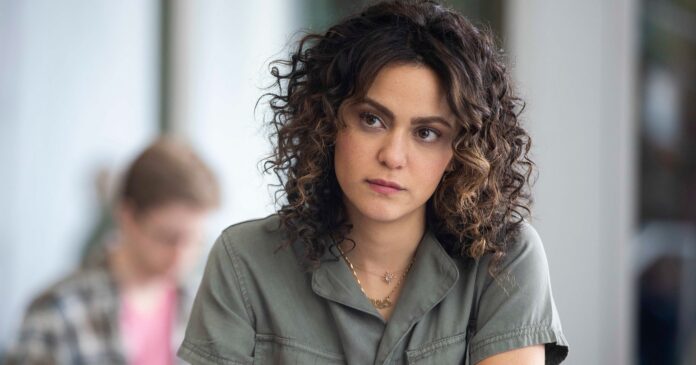 With a half-dozen Marvel shows on Disney+ coming up, you’re going to be seeing a lot of news about them, mainly casting announcements. Some will be bigger than others, and this one probably ranks somewhere in the middle. It has to do with Moon Knight, which has added Ramy star May Calamawy to the cast opposite Oscar Isaac.

THR reports Calamaway has landed a key role in Moon Knight, although details on who she’ll play are being kept a mystery. Calamaway is best known for Hulu’s acclaimed Muslim comedy Ramy, and will be seen next in the upcoming Sundance film Together Together.

The series follows Marc Spector, an ex-Marine-turned-mercenary schizophrenic with multiple personalities who doubles as a vigilante powered by the Egyptian moon god Knonshu. To be fair, there have been many versions of the character and it’s unclear which take Marvel will go with.

Moon Knight will run for six episodes with Jeremy Slater (The Umbrella Academy) as showrunner. He’ll be joined by directors Mohamed Diab (Clash), and the duo of Justin Benson and Aaron Moorhead (Synchronic).