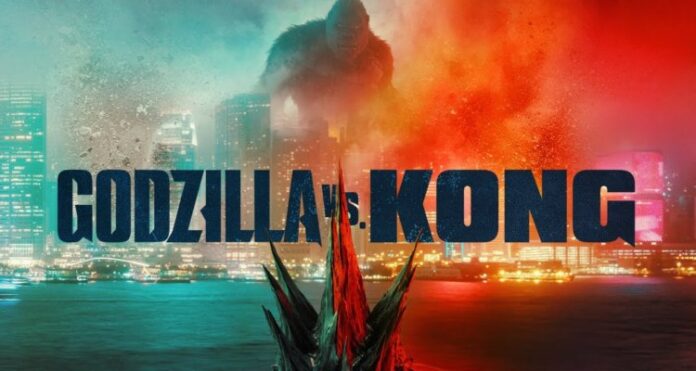 That roar you’re hearing isn’t the sound of an epic kaiju battle in Godzilla vs. Kong, it’s the explosion of excitement for the recently-released trailer. Legendary and Warner Bros. may have the first legit must-see-in-theaters smash we’ve had in a while, if the record-breaking online views for the footage are anything to go by. Unfortunately, you’ll have to adjust your schedules a little bit because the film is being delayed a few days.

According to Variety, Warner Bros. has pushed Godzilla vs. Kong from March 26th to March 31st in theaters and on HBO Max. No reason was given for the decision and perhaps it’s just to continue building up buzz for the monstrous showdown.

As part of the same announcement, Warner Bros. also set a date for the James Wan’s upcoming horror, Malignant. The giallo-inspired horror will arrive on September 10th. The film is based on an original idea by Wan, The Nun actress Ingrid Bisu, and Akela Cooper who wrote the screenplay. While details on the plot are still unknown, we do know the cast will include Annabelle Wallis, Jake Abel, George Young, and McKenna Grace.

Wan talked about the film on his Instagram, revealing that he just wrapped on it last week.