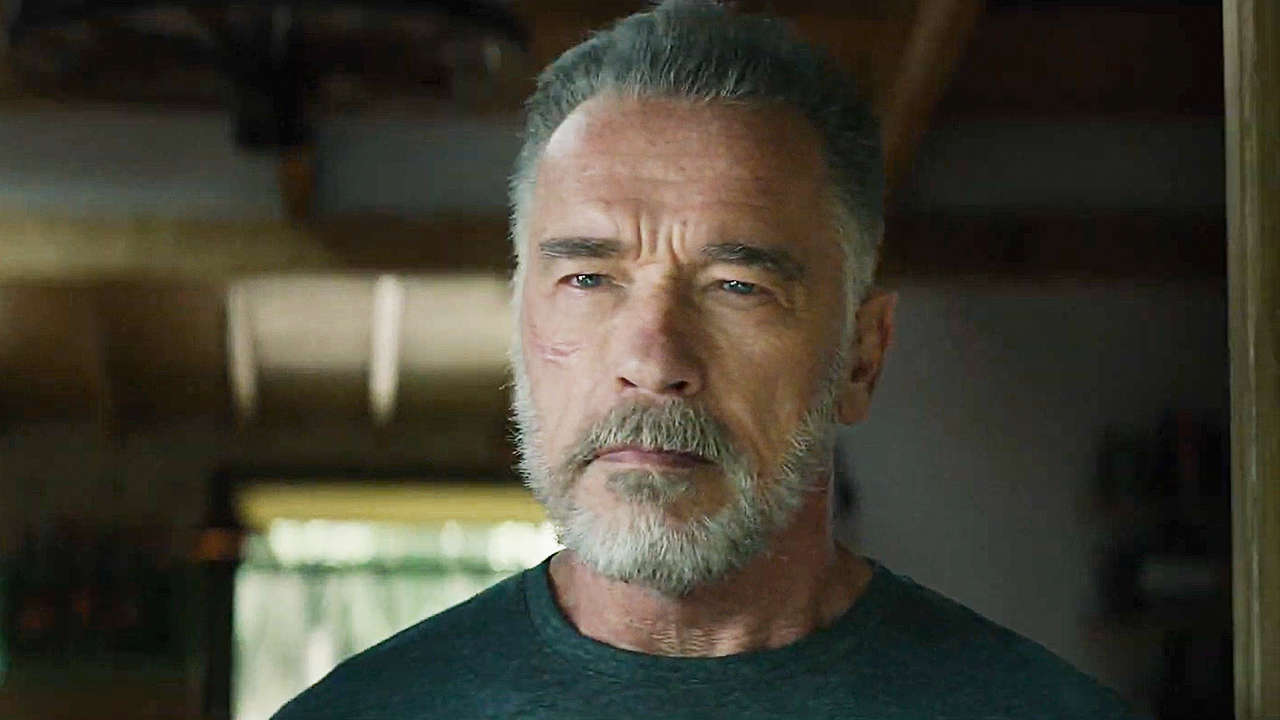 When the first Hall H panel at next month’s Comic-Con kicks off, the Terminator will be there. Arnold Schwarzenegger will be in attendance at Paramount and Skydance’s presentation of Terminator: Dark Fate in Hall H on July 18th at 11:00am.

This will mark Schwarzenegger’s first appearance at San Diego Comic-Con since 2013 when he was part of the star-powered The Expendables 2 panel. I remember that because Jackie Chan was there and the subject of bringing him into the next movie was brought up. That shit never happened and I was super bummed.

Joining Schwarzenegger will be co-stars Linda Hamilton, Mackenzie Davis, Natalia Reyes, Diego Boneta, and Gabriel Luna along with director Tim Miller. Sadly, no James Cameron. Brand new footage from the film will be shown, although it’s unclear what it will be. Perhaps a new trailer?

Pretty cool to have the original Terminator stars in the house for this one. Hopefully they get Comic-Con off to a rockin’ start.