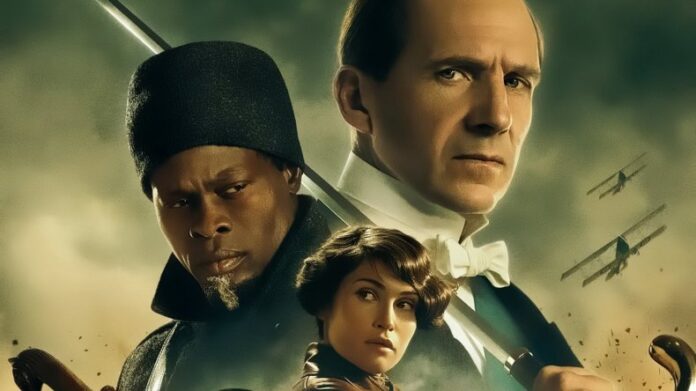 Hey, look, I know these stories are frustrating, but we’re going to continue to see studios push their biggest upcoming releases further into the year, or even deeper, due to a slow recovery from the coronavirus. And the latest films to vacate their early-year release dates are two big one: The King’s Man and A Quiet Place II.

Following a wave of similar moves by Searchlight Pictures, Disney’s 20th Century Studios has shuffled Matthew Vaughn’s The King’s Man, part of the Kingsman franchise, from March 12th to August 20th. The hope is that summer is far enough that theaters will be opened and audiences receptive to the idea of going out for a late-season blockbuster by then. We’ll see about that, but my gut tells me this won’t be far enough. 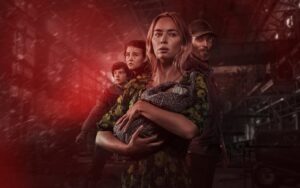 Over at Paramount, they’ve decided yet another delay is in order for John Krasinski’s A Quiet Place Part II. We should’ve seen the horror sequel nearly a year ago by now, but it continues to be pushed around the schedule. Most recently dated for April 23rd, it has now settled onto September 17th, where hopefully it will stay.

Krasinski stays behind the camera and wrote the script, with Emily Blunt, Millicent Simmonds, Noah Jupe, Cillian Murphy, and Djimon Hounsou starring. The world is still overrun by monsters that track by sound. Humans are pretty awful, too. You know what’s up.

At this point it’s clear any film set for the spring isn’t going to make it. The opening months of 2021 are now, effectively, a ghost town, and with Disney making all of these moves we have to expect Black Widow will be next. Stay tuned. As for Paramount, given their recent history they’ll probably just find more stuff to sell to Netflix.