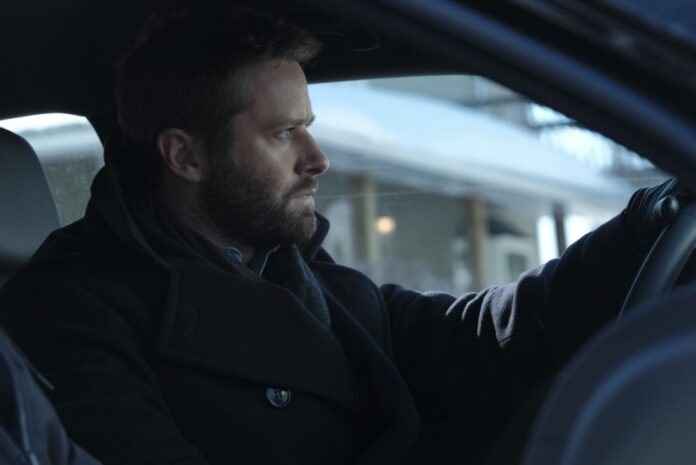 Two decades ago, Steven Soderbergh’s Traffic became a Best Picture nominee for its multi-level exploration of cocaine and the war on drugs. Now, Nicholas Jarecki hopes to do the same thing for the opioid epidemic with Crisis, a star-studded drama that opens next month.

The first trailer has arrived, offering a look at stars Armie Hammer, Gary Oldman, and Evangeline Lilly.  They’re joined by an impressive ensemble that includes Greg Kinnear, Michelle Rodriguez, Luke Evans, Lily-Rose Depp, Scott “Kid Cudi” Mescudi, Duke Nicholson, Veronica Ferres and Martin Donovan, all in a series of interwoven stories that show the impact of opioids from the cartel level and right into family’s homes.

Besides the cast, Jarecki is a filmmaker whose feature debut, Arbitrage, was impressive and gave Richard Gere one of his best latter-career roles. That was nearly a decade ago and he hasn’t done much since, so it’s good to see Jarecki back in the game with a film that holds so much promise.

Crisis opens in theatres on February 26th before going to digital on March 5th.

A drug trafficker arranges a multi-cartel Fentanyl smuggling operation. An architect recovering from an Oxycodone addiction tracks down the truth behind her son’s disappearance. A university professor battles unexpected revelations about his employer, a pharmaceutical company bringing a new “non-addictive” painkiller to market. Set against the backdrop of the opioid epidemic, their stories collide in this dramatic thriller from writer/director Nicholas Jarecki (Arbitrage).