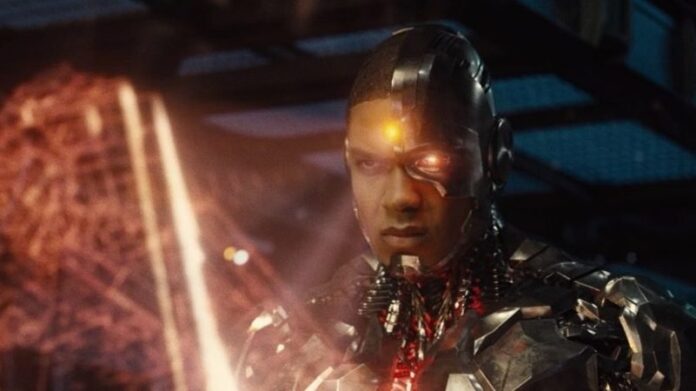 From the beginning, Zack Snyder’s Justice League has seemed like a huge monetary investment for WarnerMedia with the potential for very little payoff. Early on, producers lamented the cost, initially estimated at $30M but since ballooned to $70M. When we learned Snyder would be doing reshoots with much of the primary cast, it sure looked like his cut was going to be something hugely different than what we’ve already seen. But a new report suggests that might not actually be the case.

In an interview with Beyond the Trailer, Snyder admitted that for all of that money, for all of the reshoots to create his four-hour version of Justice League, the actual amount of new footage is a handful of minutes…

“I will say that in the end it’s going to probably be about four minutes or five minutes of additional photography for the entire movie. In the four hours that is Justice League, maybe four minutes.”

We know that some of those four minutes will include footage from Jared Leto’s version of Joker, added to the film when he was never part of the plan before. Also, Joe Manganiello as Deathstroke has something more to do in this one.

Furthermore, Ezra Miller had some footage shot remotely from the set of Fantastic Beasts 3 and using their crew. It’s going to be interesting to see if that scene looks out of place compared to the rest of the movie.

Snyder said via Cinemablend, “I had to get a pick-up shot of Ezra when we were doing this little bit. You know, he’s on Fantastic Beasts, and that’s in London, and we weren’t going to travel to London, unfortunately. I would have loved to have done that… So what we did was we picked him up on a Zoom, and the Fantastic Beasts crew, I sent them these drawings. I was like, ‘Ok, this is what he has to do, this is where he is.’”

Again, this is all a very exorbitant expense that WarnerMedia is on the hook for. The whole point was that the Snyder Cut was completed except for visual effects, and it’s clear that was never true. But having already green lit the thing and given in to fans, the studio has nothing else they can do but let Snyder see his vision through to the end. We’ll see the end result on HBO Max next year.