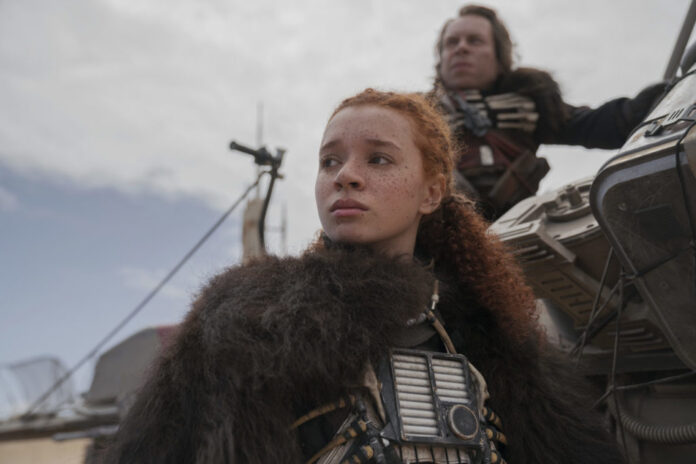 Disney knows better than to have a series based on Willow without its star, and Lucasfilm favorite, Warwick Davis, so he has been attached since the beginning. But now that it’s moving full steam ahead with Jonathan Kasdan and director Jon M. Chu on board, the rest of the cast is starting to shape with three big additions.

Deadline reports Cailee Spaeny, Ellie Bamber, and Erin Kellyman are taking on three lead roles in Willow, which is headed to Disney+. While details on series are slim, some character details suggest an adventure similar to the 1988 classic. Spaeny will play Kit, a princess whose twin brother the prince was kidnapped. Kellyman will play Jade, a warrior/servant of Kit’s, while Bamber is Dove, a kitchen maid destined to become the chosen hero. We can assume at some point they will all cross paths with Davis as the title character, Willow Ufgood.

Spaeny is the most well-known of the bunch, having starred in Bad Times at the El Royale, Pacific Rim: Uprising, and The Craft: Legacy. Bamber had a role in Disney’s The Nutcracker and the Four Realms, while Kellyman is also familiar to Disney, having played Enfys Nest in Solo: A Star Wars Story and sharing the screen with Davis.  She’ll also play a part in Falcon and the Winter Soldier.