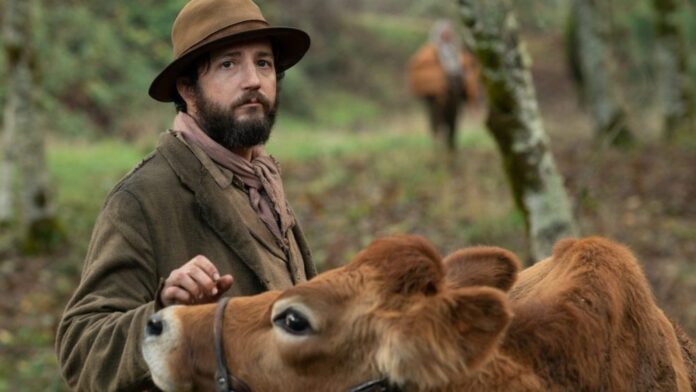 The nominees for the 30th annual Gotham Awards have been revealed, marking what can be considered the official kickoff to awards season. While this isn’t something we would normally cover, this year it’s special not only because of the pandemic-altered movie year, but for the first time ever the Best Feature category is dominated by female filmmakers.

Leading the way with three total nominations was First Cow, including a Best Actor nom for John Magaro and Breakthrough Actor for co-star Orion Lee.

In a couple of nominations that make me personally happy, sci-fi standout The Vast of Night found its way into the Best Screenplay field, while Nicole Behari’s winning performance in Miss Juneteenth has her up for Best Actress.

You can check out the full list of nominees below. The Gotham Awards will be presented on January 11th.