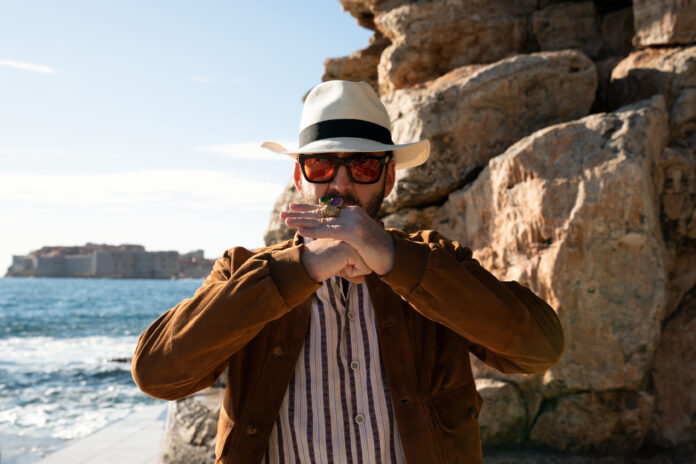 What happens when Nicolas Cage, the beloved, risk-taking actor with no shortage of crazy cult-favorite roles to his credit, teams up with Ari Aster, the director behind hit horror films Hereditary and Midsommar? Well, we’re about to find out, and the results could be amazing.

A24 is making this dream scenario, ironically for a movie titled Dream Scenario. The film is said to be a comedy that Cage will star in, Aster will produce, and Kristoffer Borgli will write and direct. Okay, so not quite the dream scenario we were all hoping for but it’s a start.

Cage has been on a roll the last few years as he’s starred in films such as Mandy, Willy’s Wonderland, Pig, and The Unbearable Weight of Massive Talent. His most devoted fans already appreciated him and the far-out choices he sometimes made, but I think this recent run has won Cage a new generation of followers.

Coming up next for Cage is the Dracula film Renfield in which he plays the infamous vampire.