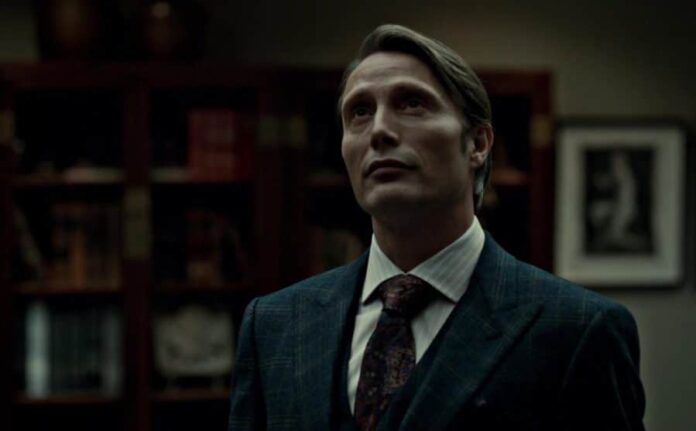 Fantastic Beasts 3 may have been pushed back to summer 2022, but Warner Bros. isn’t wasting time in finding a replacement for the fired Johnny Depp. Deadline reports Rogue One and Hannibal actor Mads Mikkelsen is in early talks to take over the role of Gellert Grindelwald.

Mikkelsen has yet to sign, but he’s said to be the top choice of director David Yates. The hope is to wrap this up quickly so Mikkelsen can be part of production, which has already started. Depp filmed one scene as the villainous Grindelwald, for which he was paid a full salary. Good work if you can get it, I guess.

This is a really good move if you ask me, and a serious step up from Depp whose public persona is toxic right now. Mikkelsen has won multiple awards during his distinguished career, and he’s quietly become more of a pop-culture figure thanks to roles in Doctor Strange, Rogue One, and Casino Royale. He’ll be seen next in Thomas Vinterberg’s dramedy Another Round, which just debuted a new trailer today. Few are as versatile as he is. Look at the sensitivity he displays in films such as After the Wedding or The Hunt, and yet he makes for such an incredible warrior, as seen in Valhalla Rising, or a fearsome villain. Let’s hope this deal gets worked out.