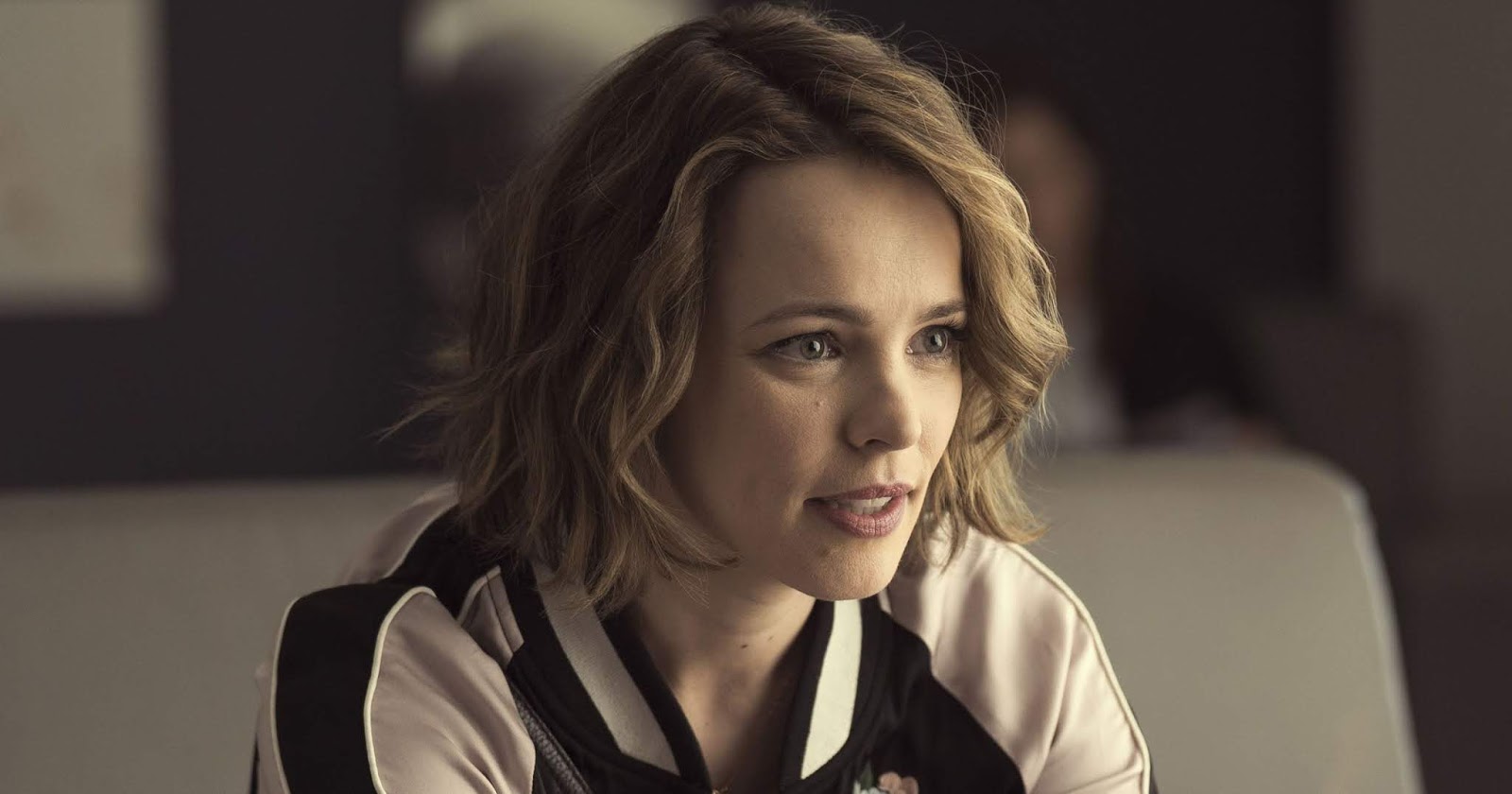 Rachel McAdams is a well-rounded actress and her presence in anything is a plus, but she’s also extremely funny. While we think of her as a dramatic actress she has starred in some truly great comedies, including the iconic Wedding Crashers. It took fifteen years, but McAdams is finally reuniting with that film’s director David Dobkin and her uncredited co-star Will Ferrell for the Netflix comedy Eurovision.

McAdams has joined Ferrell in Eurovision, which centers on the long-running global singing competition that has seen ABBA and Celine Dion among its past winners. The 63rd edition of the contest was held last year, won by Israel after a song performed by Netta.  Ferrell and Andrew Steele (Case de mi Padre) co-wrote the movie’s script, but it’s still unclear what the exact nature of the plot will be. Will McAdams and Ferrell get to bust out a tune or what?
Filming on Eurovision begins later this year so we may see it on Netflix in 2020. Until then, check out McAdams in Game Night where she’s at her hilarious best. [Deadline]