Home TV Amazon Prime The ‘Borat 2’ Trailer Is Here And Now He Has A Daughter,...
Facebook
Twitter 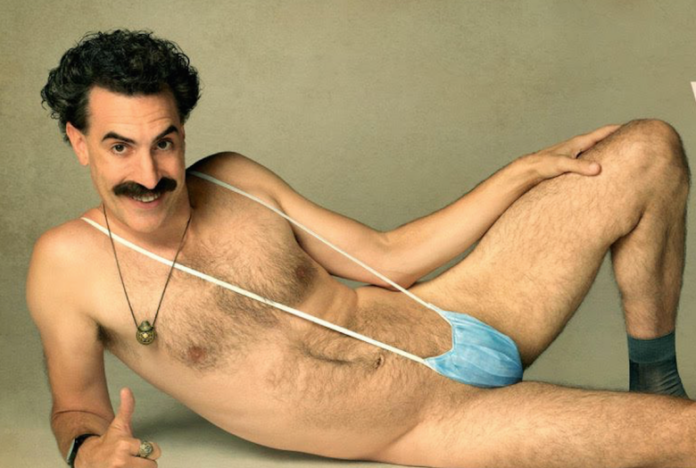 And just like that, Borat 2 has a trailer. Seriously, this movie has gone from 0 to 60 at a rapid clip, moving from rumor to being acquired to having a teaser and now our first legit look at Sacha Baron Cohen’s politically-charged prank comedy coming to Amazon Prime on October 23rd. Yep, it has a date now, too.

What it doesn’t have? An official title. While we were clued in to it being named Borat: Gift of Pornographic Monkey to Vice Premiere Mikhael Pence to Make Benefit Once Glorious Nation of Kazakhstan, , that title is nowhere to be found here. Instead, going by Borat: Subsequent Moviefilm, which sorta sounds like a placeholder or just another gag from Cohen’s twisted mind.

And yeah, Cohen is once again on some fucked-up shit here. The plot, at least based on this, has Borat looking to give away his daughter to someone close to the White House, presumably VP Mike Pence. Along the way, we see him dress up in a fat suit, strap his daughter to the hood of his car, attempt to get her an abortion after admitting he got her pregnant in the first place, and talk coronavirus with a couple of idiots.

We now know the film was directed by Jason Woliner (Parks & Rec) with a bunch of writers credited.

Borat: Subsequent Moviefilm will look to impact the election on October 23rd on Amazon Prime!