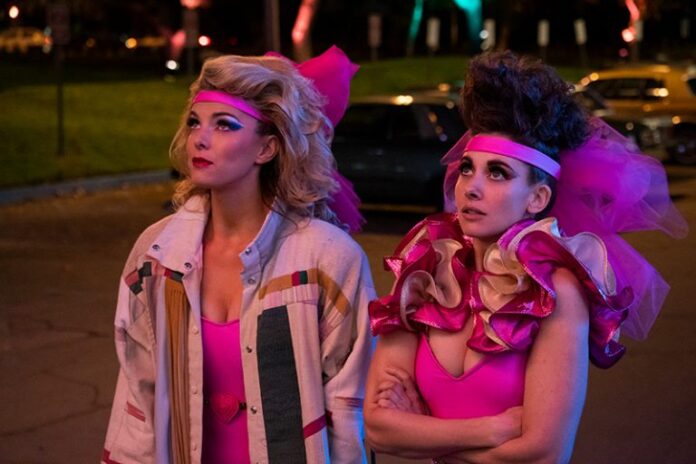 There’s plenty of reason to despise the year 2020, and this is just one more that we can add to the shit list. Netflix has canceled their hit pro wrestling drama series, GLOW, before it could ever get moving on its fourth season. Because of the coronavirus shut down, the logistics were never able to be worked out. The show was renewed back in August 2019.

“COVID has killed actual humans. It’s a national tragedy and should be our focus. COVID also apparently took down our show. Netflix has decided not to finish filming the final season of GLOW,” series creators Liz Flahive and Carly Mensch said in a statement to Deadline. “We were handed the creative freedom to make a complicated comedy about women and tell their stories. And wrestle. And now that’s gone. There’s a lot of sh*tty things happening in the world that are much bigger than this right now. But it still sucks that we don’t get to see these 15 women in a frame together again.”

They added, “We’ll miss our cast of weirdo clowns and our heroic crew. It was the best job. Register to vote. And please vote.”

If there’s good news to come of this, it’s that the entire cast was paid in full for the season despite not being able to shoot it. A good move by Netflix since this wasn’t a case of the show under-performing, but a circumstance out of their control.