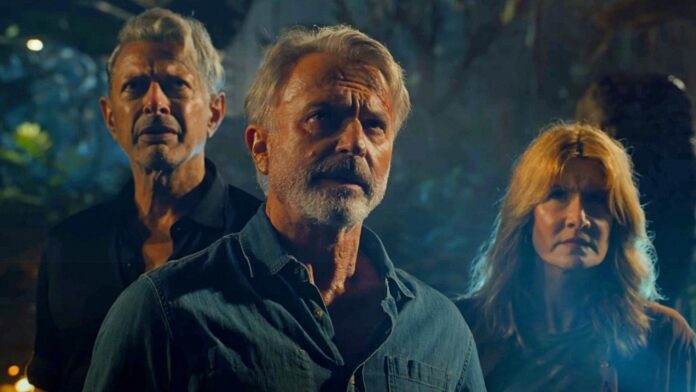 It was a Jurassic-sized opening weekend for Jurassic World Dominion, the third film in the latest trilogy and sixth in the franchise overall. Colin Trevorrow’s return behind the camera of the dinosaur blockbuster earned a whopping $143M domestic, just $5M shy of 2018’s Jurassic World: Fallen Kingdom. Globally, the news is even better for Universal/Amblin, as the film has $389M worldwide. The domestic debut is the best for a non-superhero movie during the pandemic, besting Top Gun: Maverick‘s $126M launch. Nevermind the critical reviews are the worst they’ve seen with just 30% on Rotten Tomatoes.

For those wondering if Top Gun: Maverick had the fuel to reach $1B billion globally, that number if well within its grasp. Never doubt Tom Cruise, right? Especially now that his high-flying sequel has hit $747M worldwide.