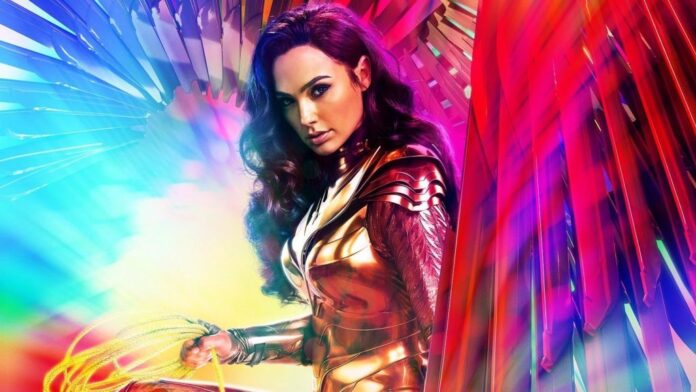 Yesterday in my post about Dune‘s teaser, I mentioned that Warner Bros. could be eyeing a release date change due to Tenet‘s lackluster opening weekend. Back during the latest Wonder Woman 1984 trailer, I noted there wasn’t an actual release date, suggesting a possible move. Well, today Deadline reports that both films could be headed elsewhere on the schedule.

Nothing is set in stone yet, but the story is that Warner Bros. could move WW84 from its October 2nd date and into November or possibly even December. The reason? To give Tenet more room to dominate the box office, in light of Los Angeles and New York theaters possibly reopening in late September or early October.

If WW84 does move, then Dune would almost certainly vacate its slot and head into 2021, to avoid the two films cannibalizing one another.

The impact of this would be far-reaching, as Disney would want to reconsider their release strategy for Black Widow on November 6th.  Already there is speculation the Marvel film could move to a digital only platform, similar to Mulan, and if that happens we could see WW84 move into that date. Expect other studios to reshuffle the decks for their films, as well.

Even now after its release, the conversation about Tenet isn’t about the movie, but the ripple effects caused by its success or failure. I don’t know if Christopher Nolan can be happy about that or not. Probably the latter.