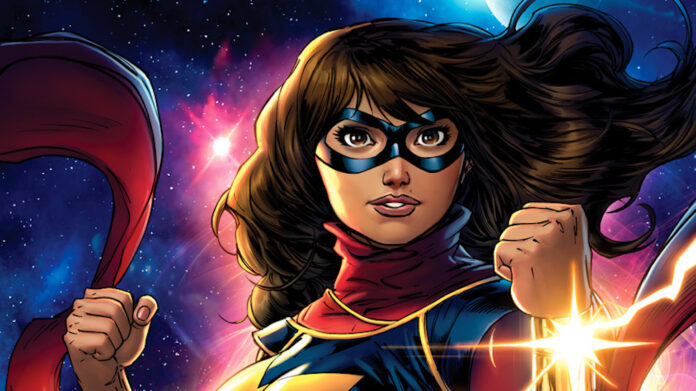 With all of the news swirling around the Ms. Marvel series headed to Disney+, we knew this had to be coming. THR reports that Disney has found their Kamala Khan in newcomer Iman Vellani, who will debut on the small-screen before heading into the MCU big leagues.

Kamala Khan aka Ms. Marvel is one of Marvel’s most popular heroes. The teenager is an Inhuman gifted with shapeshifting and polymorph abilities. What makes her different from another young crime-fighters in the MCU is her Pakistani heritage, juggling a desire to 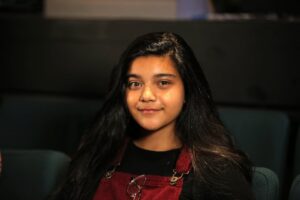 please her conservative Muslim family with a need to forge her own destiny. She is Marvel’s first Muslim character to headline a comic title, and has made a tremendous cultural impact since debuting in 2014. She is currently a prominent character in the hit Marvel’s Avengers video game.

Cinema Royale: Talking THE DEVIL ALL THE TIME, THE SECRETS WE KEEP, ANTEBELLUM, & More