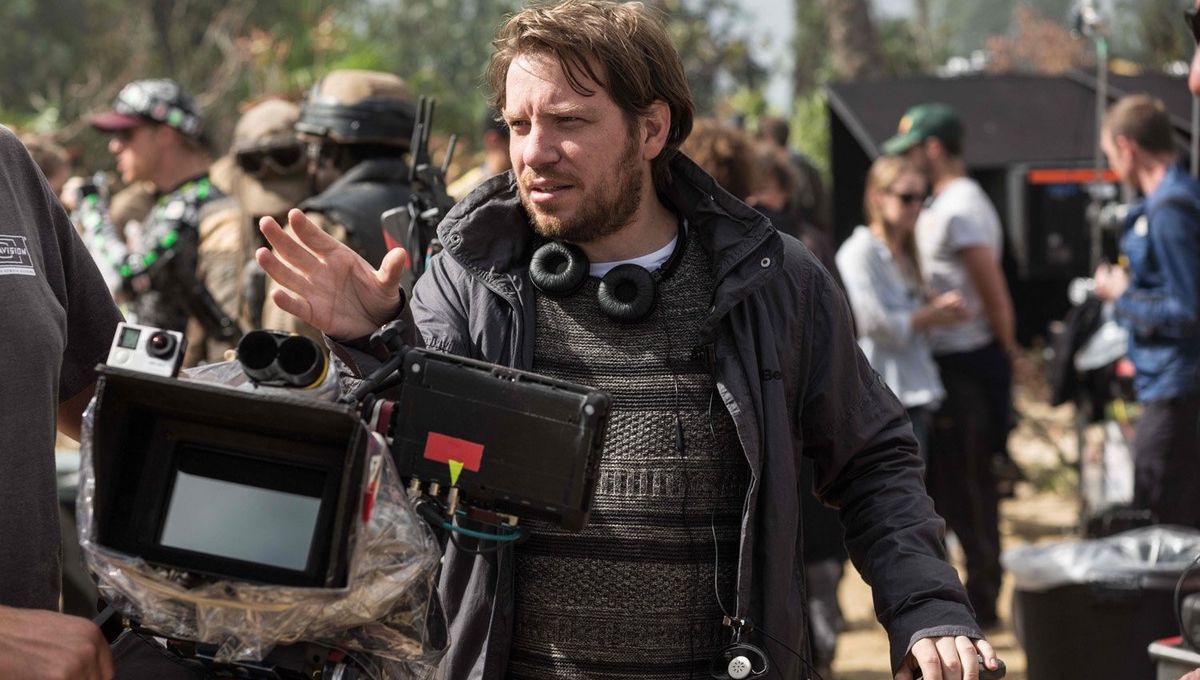 I thought when Gareth Edwards hauled in over $1B with Rogue One that he would become an integral part of Disney/Lucasfilm’s plans going forward. Instead, he’s been pretty quiet over the three years since, and now that he’s back in it’s on a sci-fi movie for New Regency, so who knows what the scale of it might be.

Variety has the news of Edwards writing and directing an untitled sci-fi film for New Regency. There aren’t any details, but casting is in the works and we could see it start shooting this summer.

Edwards is one of the rare success stories of an indie filmmaker who made the jump to the big leagues. His debut feature, Monsters, was notable for the amazing effects he produced on a minimal budget. He jumped from that straight into rebooting Godzilla, which we know has launched an entire Monsterverse now. That was followed by Rogue One which was a huge hit and had us all thinking the future of Star Wars was in spinoffs. So I’m curious to see what Edwards’ next film looks like, and what it could lead to after.