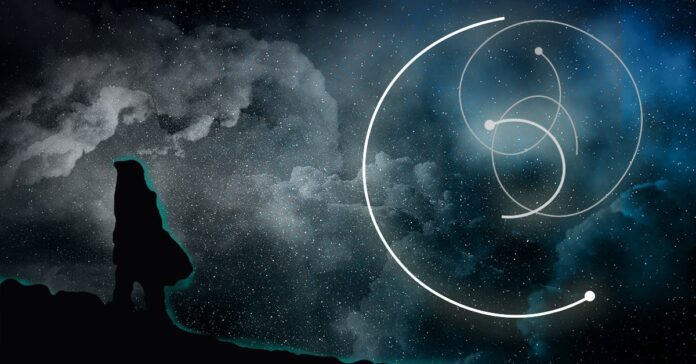 Cixin’s trilogy of novels are set against the backdrop of China’s Cultural Revolution, when a military experiment makes contact with an alien civilization on the verge of destruction. This first contact with extraterrestrials eventually becomes a fight for humanity’s survival.

There’s a ton of great talent aboard this series, including Rian Johnson as an exec-producer, along with Cixin as a consulting producer. Helping Benioff and Weiss to adapt the novels is writer Alexander Woo (The Terror: Infamy, True Blood).

What’s interesting about Johnson’s inclusion is that he, Benioff, and Weiss all were expected to be part of future Star Wars projects that seem to have been shelved. Perhaps they shared a beer over the franchise and decided to team up on this instead?

“Liu Cixin’s trilogy is the most ambitious science-fiction series we’ve read, taking readers on a journey from the 1960s until the end of time, from life on our pale blue dot to the distant fringes of the universe,” said Benioff and Weiss in a released statement. “We look forward to spending the next years of our lives bringing this to life for audiences around the world.”

If It Wasn’t Already Clear, Benioff And Weiss’ ‘Confederate’ Is Officially Dead At HBO

‘Lovecraft’ Thriller In The Works From ‘Game Of Thrones’ Duo David Benioff And D.B. Weiss