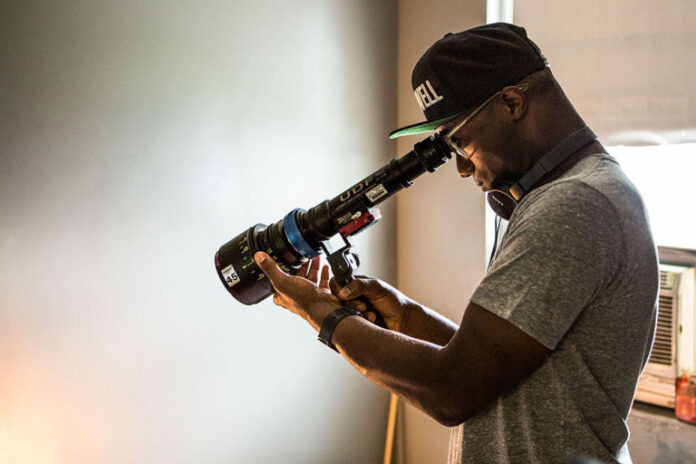 Whether you felt Disney’s live-action The Lion King remake was “necessary” (I hate that argument), the simple fact is it cleaned up at the box office with over $1 billion. A sequel, like it or not, was always in the cards. The only thing that’s somewhat shocking about today’s news is that it’s Moonlight director Barry Jenkins who will be behind the camera when it happens.

According to Deadline, Barry Jenkins will direct The Lion King sequel for Disney. Damn. The Moonlight and If Beale Street Could Talk filmmaker will be working alongside screenwriter Jeff Nathanson, who will return after he penned the previous movie. And no, this won’t have anything to do with the animated sequel that went straight-to-DVD in 1998. Instead, the story will be ala The Godfather Part II, following Simba and other current characters while also flashing back to Mufasa’s early days.

And just in case you’re disbelieving that Jenkins would take on a sequel to Jon Favreau’s movie, he talks about why to Deadline…

“Helping my sister raise two young boys during the ’90s, I grew up with these characters,” Jenkins said. “Having the opportunity to work with Disney on expanding this magnificent tale of friendship, love and legacy while furthering my work chronicling the lives and souls of folk within the African diaspora is a dream come true.”

I’m not as surprised by this as others seem to be. The Lion King is a beloved film by all, but I think it holds special meaning for people of color. To have a chance to continue the story of these characters is an honor few filmmakers could pass up.

Jenkins has a lot on his plate so when we see The Lion King 2 is anyone’s guess. He’s currently developing an Alvin Ailey biopic, as well as scripting drama Flint Strong and a Virunga remake.