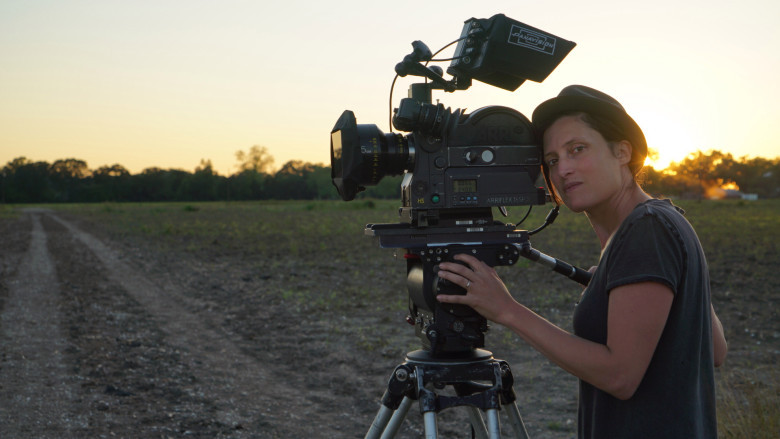 A couple of years ago cinematographer Rachel Morrison saw her phenomenal work on Mudbound showered with praise and awards, including an Oscar nomination. It’s not always the case that a cinematographer makes the move to directing, but it’s exciting to learn that Morrison is one who will, and she’s doing it with a script written by none other than Barry Jenkins. Yes, please.

Morrison will make her directorial debut on Flint Strong, which has a script penned by Moonlight and If Beale Street Could Talk‘s Barry Jenkins. He had planned on directing the film himself, but will step aside and maintain a producer role.

Flint Strong is based on the true story of Claressa “T-Rex” Shields, the Olympic and world champion boxer from Flint, MI.  It’ll draw from the 2015 documentary T-Rex which chronicled her story, the abuses she faced growing up, and determination to overcome them and become a professional fighter.

Morrison’s credentials are incredible, having worked on Fruitvale Station, Dope, and a little movie called Black Panther. She does have some prior experience directing TV but this is her first full-length feature. So we already know this thing is going to look amazing, and hopefully her transition to directing works out better than it did for Wally Pfister with Transcendence.