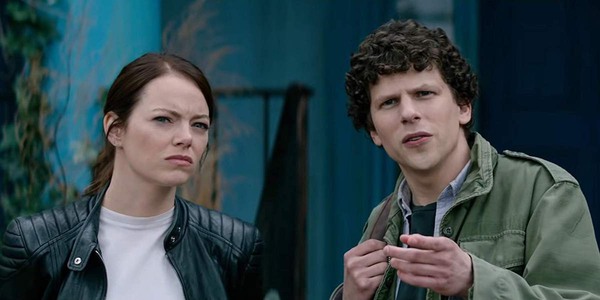 Every A-list star has one. They help keep their acting careers thriving and moving forward. What are they? Production companies. Over the last few years we’ve seen many big names establish their own labels to develop the stories they want to tell, and Emma Stone is next, having struck a new deal with A24.

Stone and her fiance, Brigsby Bear director Dave McCary, have established production banner Fruit Tree, and have signed an exclusive deal with A24 to develop future film and TV projects. And guess what? The partnership is already bearing fruit. *whomp whomp*

The first project produced by Stone’s company is her longtime Zombieland pal Jesse Eisenberg’s directorial debut, When You Finish Saving the World. The mother/son story was also written by Eisenberg, and is led by Oscar winner Julianne Moore and Stranger Things’ Finn Wolfhard.

Stone’s label is also behind a TV adaptation of Stacy Willingham’s thriller novel, The Shadows, although it’s unclear where that will land.

Next up for Stone on-screen is next year’s Cruella, in which she plays the iconic Disney villainess. [Deadline]